Two returnees who returned from working in the United Arab Emirates were tested positive for Covid-19 antibodies after being released from a 14-day state quarantine.

According to the CCSA (Center for Covid-19 Situation Administration) announcement at an evening press conference today, August 19, the cases are both female patients who returned to Thailand in June. During the state quarantine, one was tested negative while the other one was showing traces of the Covid-19 virus but was asymptomatic.

They were released to their homes in Loei and Chaiyaphum after a fourteen day quarantine respectively and later arrived in Bangkok this week for a health certificate as they were preparing to head back to the United Arab Emirates for work.

Their recent results have shown the indicators of coronavirus antibodies with a low chance of local transmission, according to the CCSA spokesperson Dr. Taweesin Visanuyothin this evening. 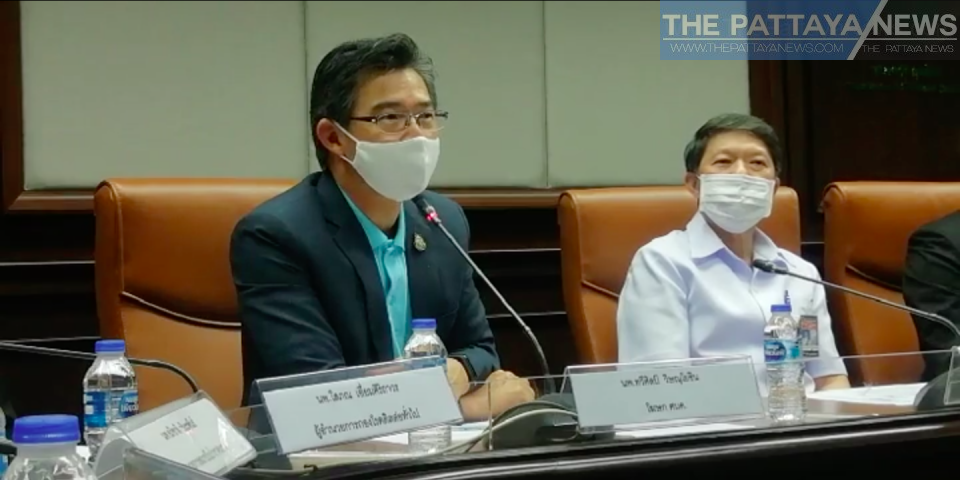 The Ministry of Public Health also told the Associated Press that it was unlikely that the antibodies could have developed from local infections but it was better to minimize all the risks by investigating friends and families of the two women.

The authorities will do more tests on the female patients and conduct detailed contact tracing for an absolute result. The pair, whose names were not given for their privacy, are now being examined at Ramathibodi Hospital.

Dr. Taweesin Visanuyothin, the Government Spokesman, concluded that even if the chances of local transmission are low, the country must be cautious and must keep themselves protected at all times. He stated that the “scare” of today, which was first posted on official government news networks, must show people that Thailand is not “safe” from the virus and must continue to use masks, wash their hands and socially distance, avoiding large gatherings.