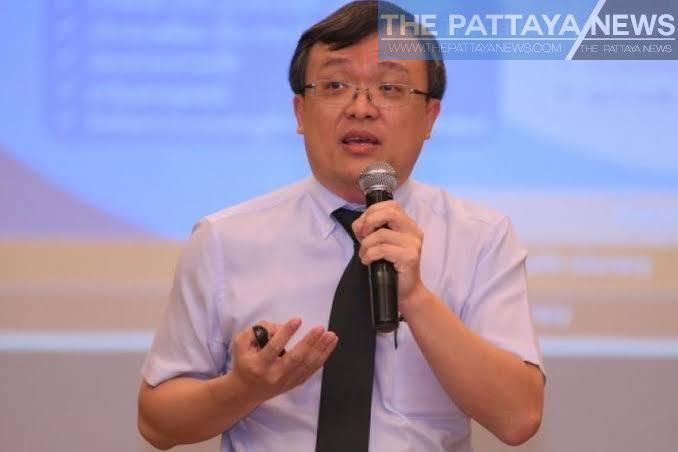 A leading Thai doctor, Thira Woratanarat, a leading epidemiologist and on the faculty of medicine at Chulalongkorn University, has called for the Thai government to suspend any plans to allow foreign tourists for six to eighteen months.

In a post this morning, Dr. Woratanarat stated that the guard of the population has dropped significantly despite the virus still being very much a threat worldwide.

He stated that research from the Department of Public Health states that only about sixty percent of people are regularly wearing masks now compared to over 90 percent during the lockdown period in May.

He also said that the government should stop focusing on zero cases for a long period of time and move the focus to how the threat is still real and how people should keep their guard up with social distancing and masks.

His biggest point, however, is the potential risk of importing the virus from overseas. He feels that continuing to allow more groups of foreigners into the country will eventually cause cases of the virus and potentially a second outbreak, which could lead once again to widespread lockdowns which he feels the country could not handle financially.

Dr. Woratanarat is firmly against any travel bubble, safe and sealed or similar proposal by the Thai Tourism Authority and has said Thailand should be self dependent until the situation improves globally or a vaccine is available.

He also stated that the government should only let in foreign workers that are “absolutely essential” expressing concern on the numbers of migrant workers being proposed to be let in and the potential danger of another outbreak of Covid-19.

Dr. Woratanarat is also an advisor to the Ministry of Public Health.