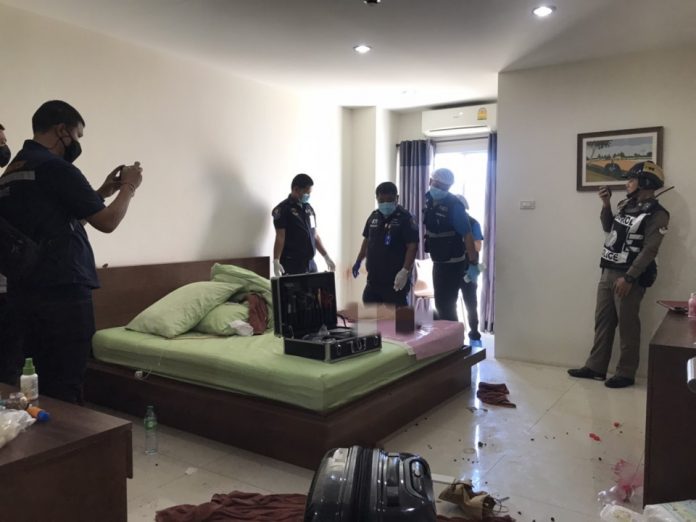 A 33 year old Russian woman is accused of murdering her one year old daughter today in Pattaya and then attempting to kill herself by jumping off a third floor balcony, according to Pattaya Police. The suspect survived the fall with minor injuries.

The incident took place at around 2:00 PM this afternoon at a five story apartment building in Village Number 6 in the Naklua subdistrict. Banglamung police, led by Pol.Col. Sanehayot Roongruang, were first to the scene along with Sawang Boriboon rescue workers and Pattaya Tourist police.

The suspect was named as Miss Anna Efimova, 33, Russian nationality, who leapt from a third floor balcony but suffered only relatively minor injuries.  She claimed to rescue workers first on the scene that her husband had abused her and caused the incident, however, the landlord of the complex claimed that the woman did not live with a husband and just her daughter which caused suspicion. The suspect was reportedly in a very distressed and emotional state. 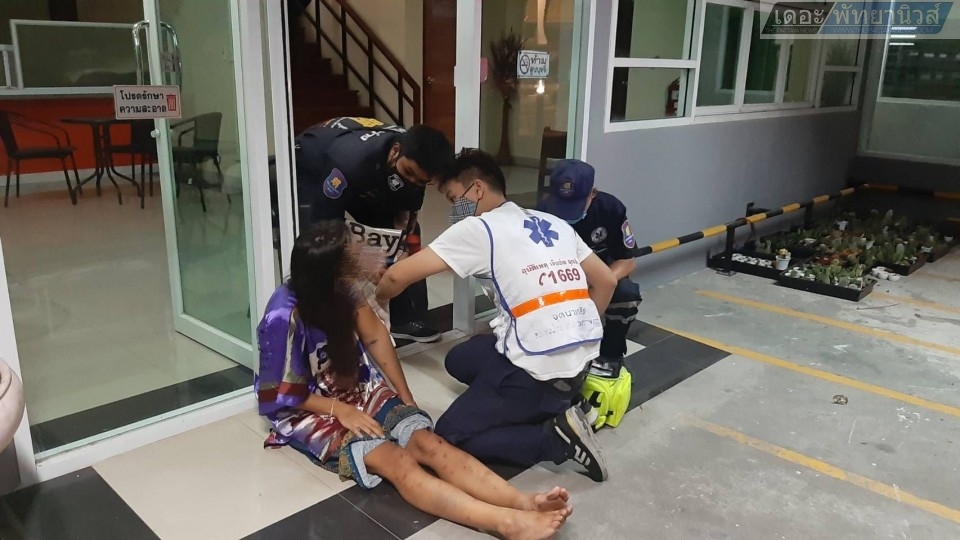 Banglamung Police forced their way into Miss Efimova’s third floor apartment and found the room and bathroom had been torn apart. Inside the bathroom was the corpse of her daughter, whose name was withheld, who was only one year and seven months old. She appeared to have been beaten, according to police. The body was covered with towels and the bathroom toilet, which had been destroyed and torn out of the ground. 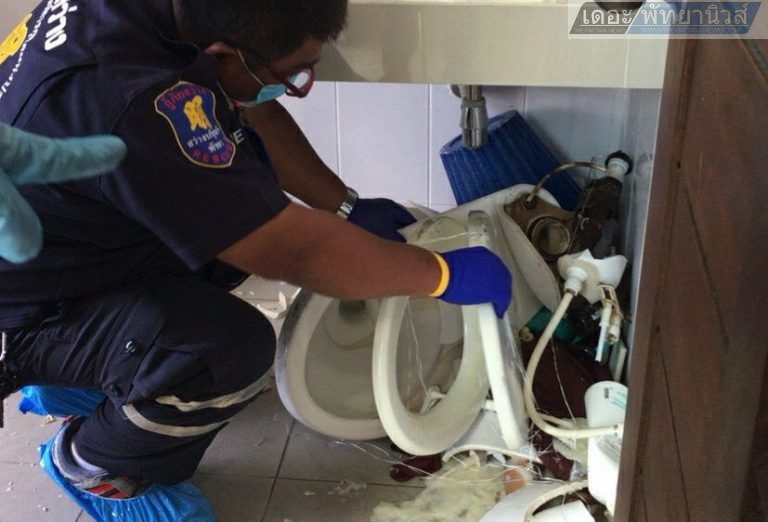 Banglamung police also found two bags of suspicious white powder in the living room, believed to be illegal drugs that as of press time were being taken for further testing. 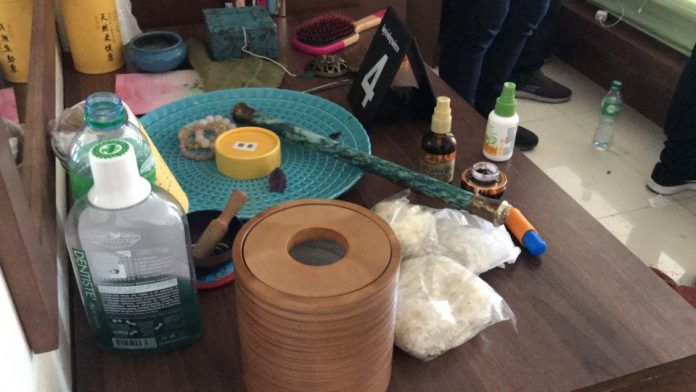 The suspect was arrested and taken to a local hospital, where she is being treated for her injuries and will then be remanded into police custody for further investigation. She is also on suicide watch, according to Banglamung police. She will also be drug tested while under treatment at the hospital.

Banglamung police will also be reviewing CCTV at the condominium complex and speaking with the suspect in detail when she has recovered from her injuries. 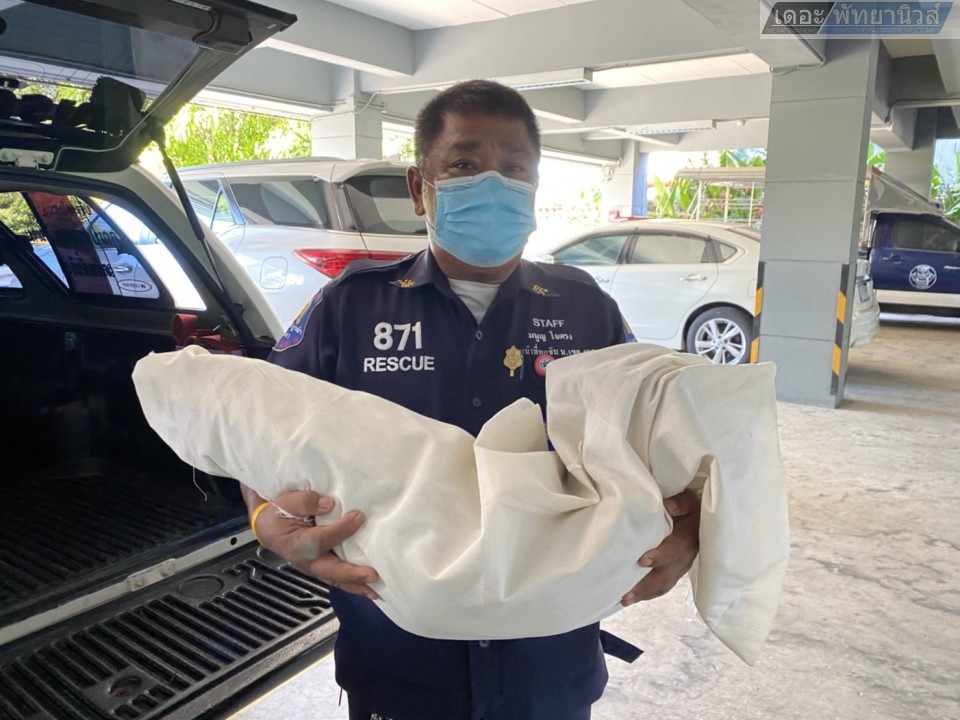