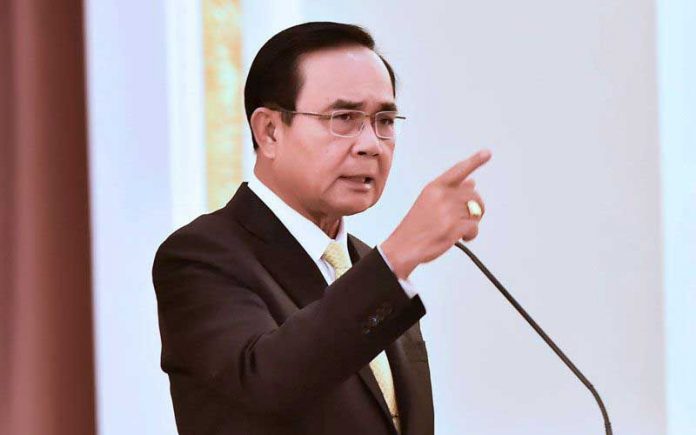 The Center for COVID-19 Situation Administration (CCSA) will on Monday disclose details of the easing of Phase 5 restrictions, due to begin on the first of July, while stressing the need for effective disease control measures to prevent a second wave.

The CCSA Spokesman Dr Taweesin Visanuyothin said over the weekend that the CCSA will be holding a major meeting this Monday to finalize the details of further restriction easing in Phase 5, which may allow businesses such as pubs, bars, karaoke venues, gaming centers, internet cafes, and soapy massage parlors to reopen.

Addressing criticism of remaining restrictions in Phase 5 being too stringent as the situation in the country has already improved, the CCSA spokesman said there is a possibility of new locally transmitted cases, albeit no such case has been reported for 34 consecutive days.    He pointed out an example in Beijing, China, where no locally transmitted cases were reported for 50 days, however, a cluster of infections eventually were discovered at a local market. Beijing has since apparently brought the cluster under control.

On Monday the CCSA will consider measures related to international arrivals; the State of Emergency extension by one month; the reopening of schools in border areas, and the easing of some social distancing measures on public transport. It’s likely passengers will be allowed to sit in any of the seats on metro trains which are now blocked. However, passengers must stand 1 foot away from one another, and wear face coverings.

The Pattaya News will update all announcements expected tomorrow as they come in.