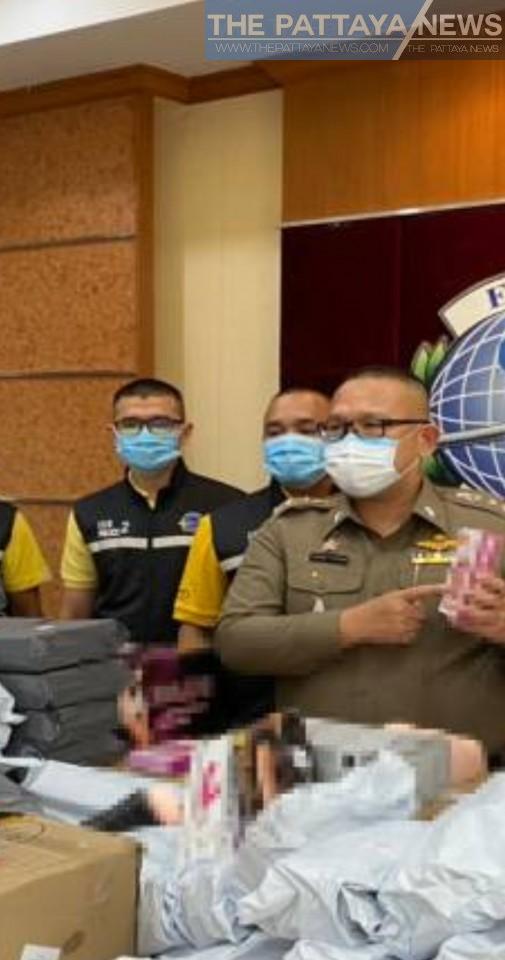 Thai Civilized Party MP Mongkolkit Suksintharanon suggested yesterday to make prostitution legal in Thailand, along with adult toys to help combat what seems to be a growing trend of rape cases in the country.

Mr. Mongkolkit is an adviser and a member of a House committee tasked to tackle the problem of rape in the country.

He plans on formally bringing up the idea to the committee and government as a whole, an idea that has been debated for many years at the highest level of government but has been shot down numerous times by conservative politicians.

Prostitution in Thailand has been a taboo subject to many, with some ultra conservative Thai leaders and law enforcement even going as far as to claim there is no prostitution in the country, which liberal leaders say is simply not true and that instead prostitution is often viewed as the so called “elephant in the room”, with many leaders too embarrassed to discuss the reality or even claiming they will wipe out prostitution entirely. Critics say this is an impossible task and is not realistic.

The suggestions come one day after the Royal Thai Police raided a warehouse in Samut Prakan and discovered over one million baht in illegal sex toys.

The House committee says it will take a look at all proposals to deal with sex crimes before submitting its own proposals for a new bill in July.

Several high profile rape cases have been reported in Thai National media over the past several months.