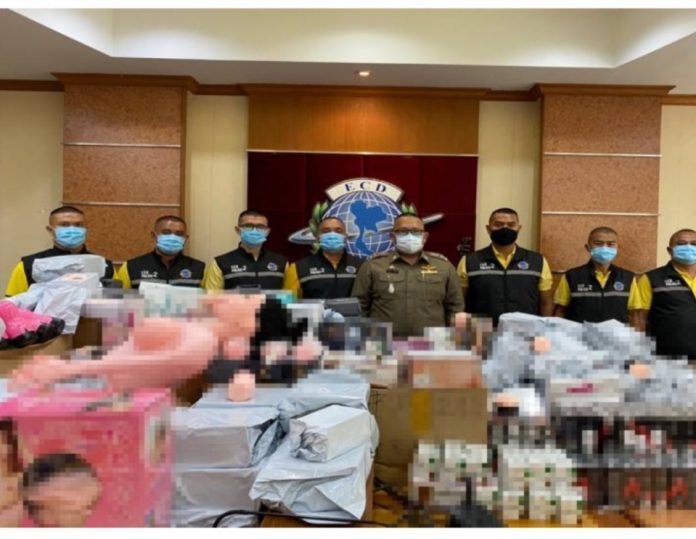 On 15 June 2020 Police Colonel Wannaphat Chanyarom, Deputy Director General of Police and Police Colonel Sathorn Phru-rong, SWK 2 Police Officer led a raid on a warehouse in the Bang Phli district in Samut Prakan with a warrant from the provincial court.

The raid was based on prior evidence of a smuggling operation for adult products and sexual performance drugs that are illegal in Thailand.

The raid discovered over one million baht of products, including dolls, adult toys and performance enhancing drugs.

It was not made clear what will happen to the seized goods.