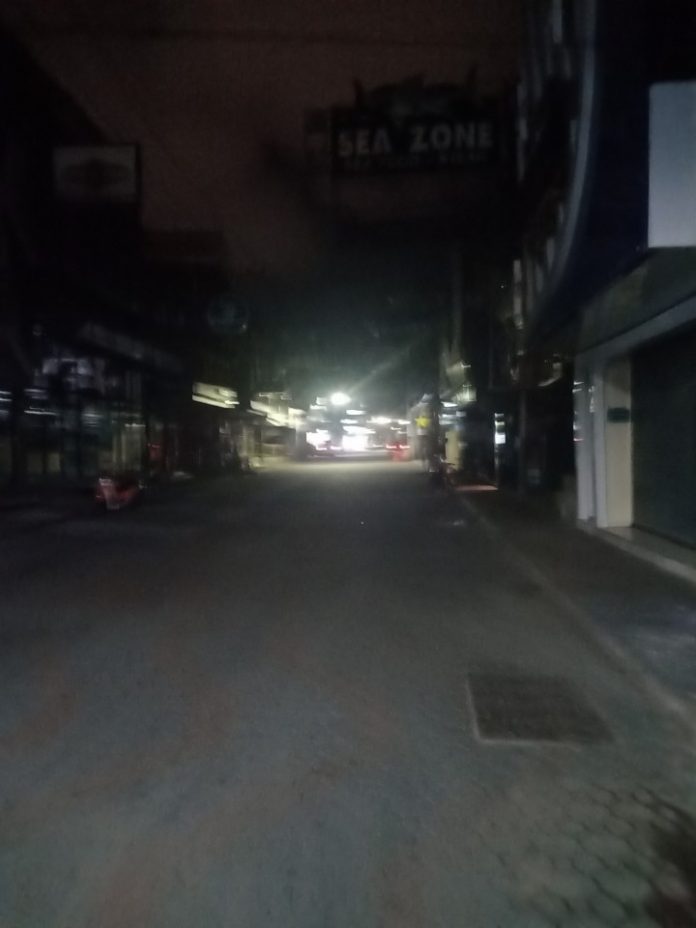 The Thai Deputy army chief General Nathapol Nakpanit, who is also the deputy of the government’s administrative committee on the Covid-19 Coronavirus, told the Associated Press on Wednesday morning the committee had proposed to lift the 11:00 PM to 3:00 AM curfew for a 15 day trial.

Nathapol did not state a specific date and spoke in advance of meetings to discuss the anticipated Phase Four of lifting of rules and regulations around the control of the virus. He stressed the potential trial period would be used to see how the situation progressed and monitor the overall situation.

Nathapol stated that venues that would be proposed for re-opening would need final approval from the CCSA (Center for Covid-19 Situation Administration) who would make final announcements and decisions Friday.

The ban on gatherings was also proposed to be removed, Nathapol added, so that opponents of the decree could see that the decree was not political.

He stated that decisions on the decree overall would take place next week but stressed that the decree allowed direct management of the situation around the virus, especially if there was a second round of cases as more venues reopen. The decree also streamlined the process for quarantine which current laws, like the Communicable Disease Control Act, do not allow as much.

The Pattaya News notes that this was just a proposal and was not yet official. More information on the potential relaxing of businesses is likely today but the final announcements are scheduled for Friday.