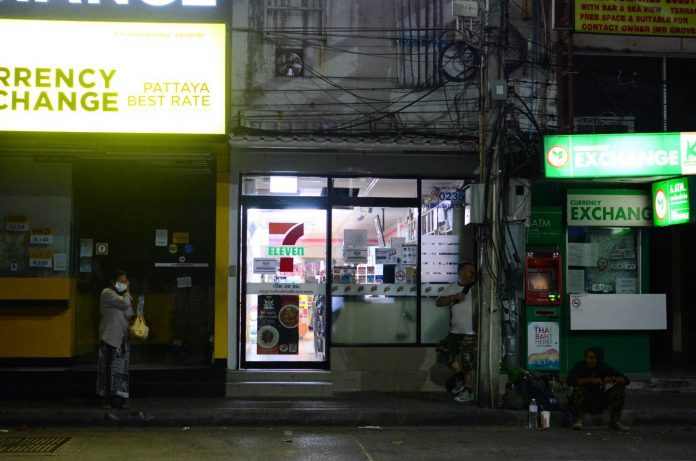 Earlier today, the Thai National Security Council announced they would support continuing the current Emergency Decree to the end of June, although any final official decision would not happen until a Thai Cabinet meeting on Tuesday of next week.

Speaking with associated Thai press this afternoon, General Somsak Rungsita, Secretary-General of the National Security Council, addressed the matter of the current Thai National curfew, which is from 11:00 PM – 4:00 AM daily and if it would continue if, as looks likely, the emergency decree to control the Covid-19 Coronavirus continues.

Somsak said that the curfew, as well as any provisions of the decree, were adjustable based on the situation, pointing to the fact that recently the curfew had been loosened from 10:00 PM to 11:00 PM. He stated that comments and messages on social media claiming that if the emergency decree extended that this meant the curfew would stay exactly the same for all of June was incorrect.

Somsak added that adjusting the curfew would be discussed in the future based on the situation with the Covid-19 Coronavirus as well as needs for businesses that would potentially be able to “unlock” and open. He added that relevant agencies would be meeting next week to discuss a potential “Phase three” of unlocking and reopening businesses and that should the need for curfew to be loosened be required, such as a nightlife centric business, it would be discussed by the government.

The CCSA, as well as the Prime Minister, have on multiple occasions stated that they believed the curfew was a significant weapon in Thailand’s battle against Covid-19 and helped stop mass gatherings, private parties and crime.