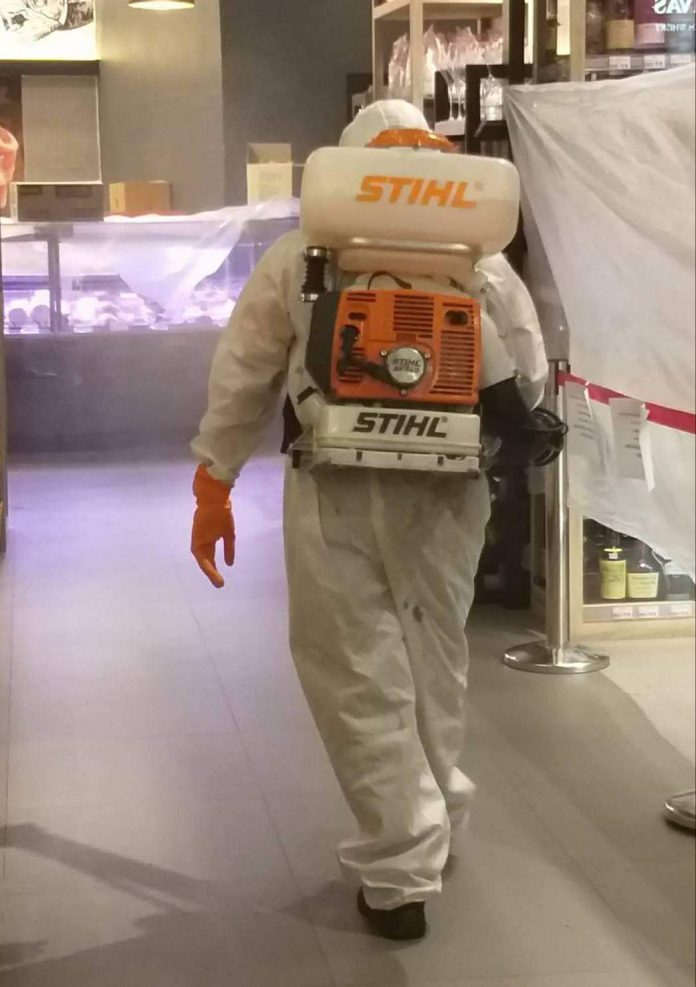 The daily press conference from the Center for Covid-19 Situation Administration or the CCSA, led by Dr. Taweesin Visanuyothin, announced 15 new confirmed cases of Covid-19 this morning.

Only 314 patients remain in Thai hospitals being treated for Covid-19.

There have been 50 deaths since the start of the infection, but none in the last day.

Of the new cases, the majority were very close contacts, such as live in family members, of previous confirmed cases. There was also a positive case from a repatriated Thai citizen. Over the next few days hundreds of Thais are returning from overseas and officials have cautioned this may lead to a higher daily number of cases, however, every repatriated citizen goes immediately into state quarantine when they arrive. Cases from overseas are considered imported cases and not locally spread.

In Chonburi there has been one additional case, in Phan Thong. The patient, a Thai man, is a close contact of the previous confirmed case in Phan Thong from several days prior. Phan Thong is in the far North of Chonburi, near Bangkok.

Banglamung, where Pattaya is located, has not had a new case since April 19.