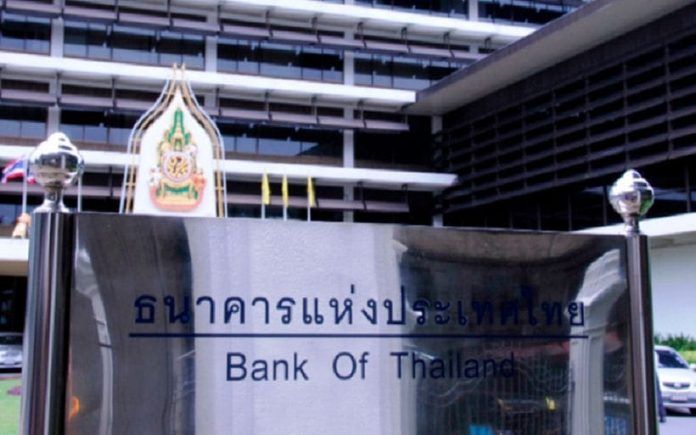 The Thai Prime Minister, Prayut Chan-O-Cha, stated via public address yesterday that the Thai Government only has enough money to currently pay 5000 baht in financial assistance to those affected by the Covid-19 Coronavirus for one month and is awaiting enforcement of legislation to borrow up to one trillion baht to give to those affected. The exact timeline for this legislation being approved was estimated as late April or May.

This statement comes as rising numbers of the public have become disgruntled, with several going directly to the Finance Ministry earlier this week and demanding their money in videos that went viral on Thai media.

The Thai Government has admitted that their initial projections of three million people, many informal workers, seeking financial support was a significant underestimate. As of press time, 27 million people have applied for the 5000 baht handout program, designed to support those who have been affected by the Covid-19 Coronavirus closing most non essential businesses throughout the country.

Prime Minister Prayut also said that the period of payout, originally slated for three months April, May and June had been exaggerated and had yet to be completely finalized.

Additionally, the Government revealed that twelve million people had been disqualified from getting the cash assistance for various reasons already, leading to significant anger on social media and calls from the economic and public sector, virus risk or not, to start re-opening businesses and getting people back to work.

The Prime Minister, however, despite the cash shortage and lack of approved legislation reassured the public that those who properly qualified for the program would be taken care of by the Government.