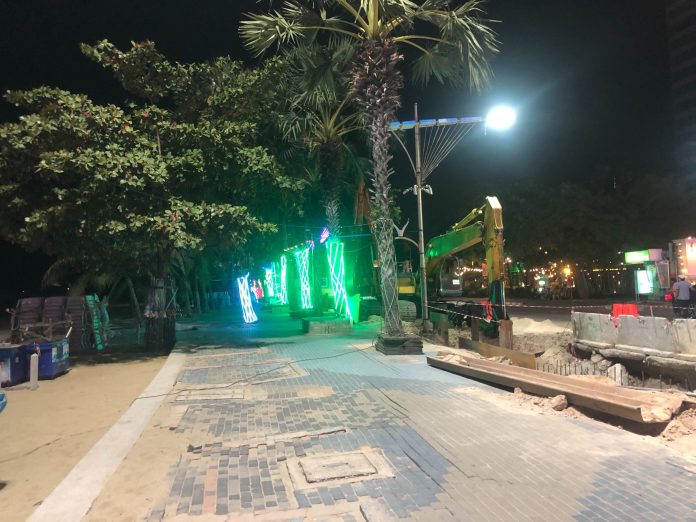 Speaking on Friday night, the Deputy Prime Minister Wissanu Krea-ngam told the press that if the current nationwide Thailand curfew, which is currently from 10:00PM to 4:00AM, shows signs of working to help reduce gatherings of people, as well as preventing crime, it could likely be extended to add additional hours. The primary purpose of the curfew is to encourage social distancing to help prevent the spread of the Covid-19 Coronavirus.

Critics of the curfew allege that the limited six hour period may not help stop the virus, however, Mr. Wissanu said that large amounts of mostly young Thai people gathering at night for private parties, as well as an upward tick on crime thanks to millions being temporarily out of work, were primary reasons behind the curfew.

Although a nationwide 24/7 lock-down has been discussed by the Prime Minister, Prayut Chan-O-Cha, who is concerned with the current transmission rate of Covid-19, at this time Mr. Wissanu said it is not feasible, especially in Bangkok.

The curfew exempts some occupations, such as medical and delivery staff, as well as those going to the airport for outbound flights who have approved documentation.

Some occupations, such as fishing, can also get clearance for being out at night during the curfew from local authorities, Mr. Wissanu added.

Those who violate the curfew face fines of up to 40,000 baht and up to two years in prison, which fall under Section 18 of the Emergency Decree that Thailand is currently under until at least the end of April.