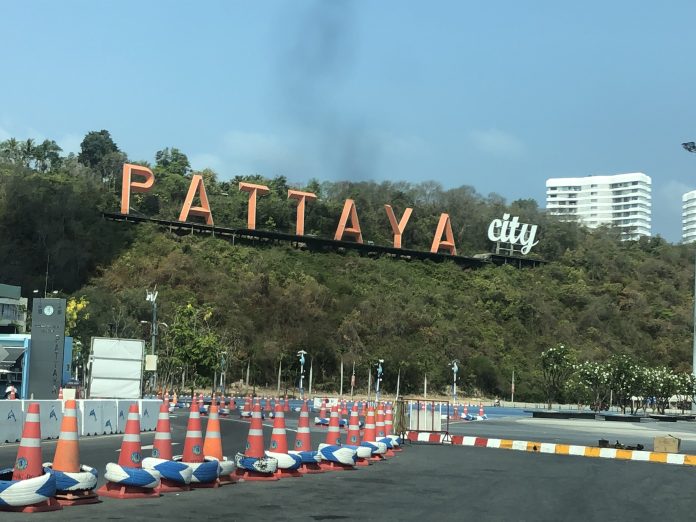 Pattaya –
A woman’s travel timelines in South Pattaya who is the second COVID -19 confirmed case in the province of Nongbualamphu was revealed this morning by officials in that province.

The woman is 29 years old who worked in a cocktail beer bar in South Pattaya. The exact name of the beer bar was not given to the press or named in the documentation, however, officials said all staff members and those at the bar were informed of the situation and are self isolating. The woman did not get sick until the bars in Pattaya closed, which was on the 18th, according to the documents.

She started to get sick since March 19, according to her statements. However, she did not get a test for Covid-19 and thought she had a common cold with minor symptoms.

Shortly after March 19 she ate at a Mu Kata restaurant with five friends in Soi Yensabai.

She went to a Family Mart in Soi Yensabai on March 21. She also used an ATM in the area in this time period.

She stayed at her apartment alone in Soi Yensabai during the entire sickness.

She departed from Pattaya to Nongbualamphu via a bus on March 25. She passed the initial screening but officials in her home province became suspicious due to her symptoms and she was later tested positive for Covid-19.

The information has been given to Chonburi officials to help trace and track her potential contacts, which were limited, and for transparency purposes. The document also shows the level of detail being done for tracking and tracing of those with Covid19 and that officials are taking this very seriously.

The original document in Thai with her travel timelines is below.