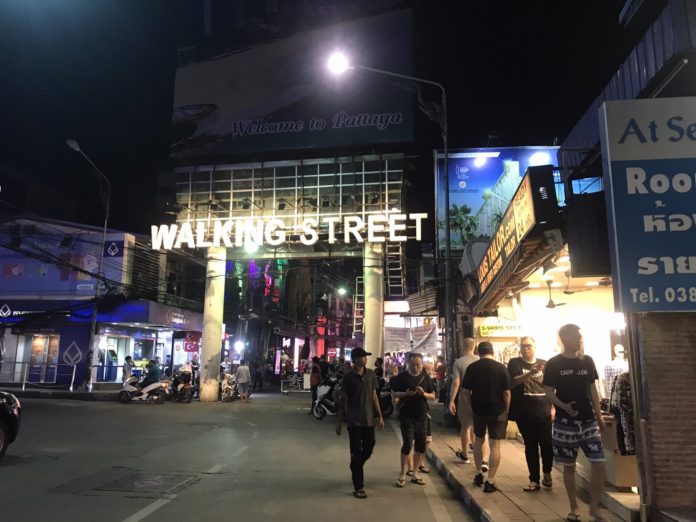 It was noted that several nightclubs had already voluntarily closed in Bangkok and some venues had been closed due to suspected and confirmed cases of Covid-19, such as the recent cases that came from a boxing match at a boxing stadium in Bangkok.

Restaurants, Bars, cafes, etc who have less than fifty people or control the number of patrons can remain open under the proposals but must ensure they are using proper hygiene standards, providing hand sanitizer for customers and prohibiting guests who show signs of illness from entering. Checking guests temperatures was also highly suggested.

The Pattaya News notes that some press has incorrectly stated that all venues were proposed to be closed, this is incorrect. There was also no official proposal about curfews or specific closing times, these were speculation and early rumors.

At this time, there are no further announcements on border closings or restrictions for coming to the country as with the heavily reduced travel authorities feel they can accurately screen and track arrivals at this time. Seventeen of today’s confirmed cases of the Covid19-Coronavirus were recent foreign arrivals caught through screening, officials from the Public Health Ministry stated.

The proposals above will be discussed by the cabinet tomorrow and looked at based on how the situation continues to develop in the country.

This has been a developing story and information as released from the Thai government has the possibility to change quickly.