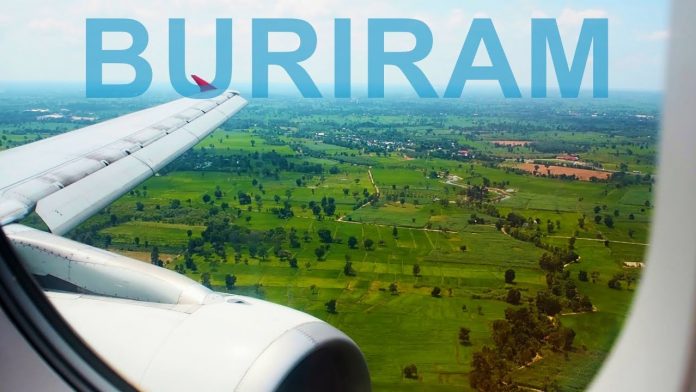 Provincial governor Thatchakorn Hatthathayakul has ordered tighter restrictions and measures designed to help protect the province, using the designation of Covid19 as a dangerous disease and existing laws on file to do so.

He becomes the first governor in Thailand to take independent action and has the full legal right to do so.

The province has no confirmed cases of the virus at this time, although has had several suspected cases.

The restrictions involve all people entering the province, both foreigners and Thai Nationals, to take a health check at entry and then report on a regular basis to local authorities for fourteen days. Thai’s will report to local village elders and headsman, Foreigners will be directed to hospitals and government offices. This is regardless if one is a local resident. Anyone with a fever will be sent to a local hospital.

Buri Ram officials will be at all major roads and travel routes, including trains, into the province to enforce the Governor’s order.

The order also limits gatherings to fifty people or less, including religious activities. It does not close venues specifically, however venues are asked to control their number of patrons. Places where large amounts of people gather, such as markets, have been asked to close, however temporarily if they cannot control the number of people.

The order does not, however, “lockdown” the province or close all venues as some media has incorrectly reported, as people are free to come and go but must follow the reporting procedures and checks as requested by local authorities when they do so.

Violators of reporting properly or submitting information to the local authorities will be subject to legal action, the Governor added.