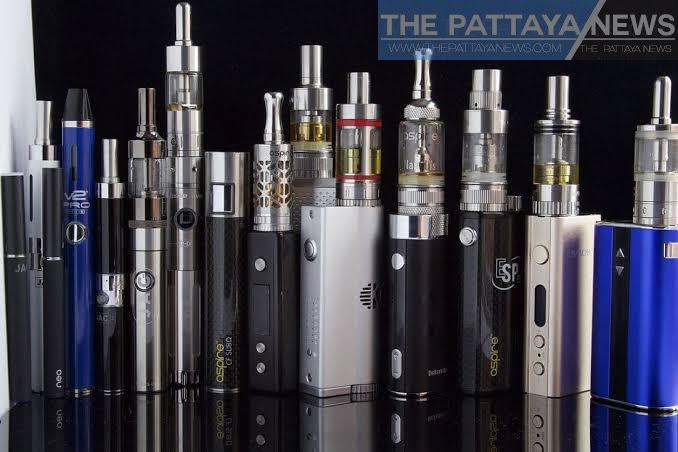 ECST revealed that a well-known medical journal removed the research titled “Use of electronic cigarette poses a risk of myocardial infarction” due to the fact that the research was biased as it only uses some selected data to conduct the research. Hence, it was revealed that the particular researcher is often cited by anti-tobacco associations in Thailand.

Mr. Asa Saligupta, a representative of “Ends Cigarette Smoke Thailand” (ECST) stated that “The result of the research that suggested that the use of E-cigarette on a regular basis can double the chance of coronary disease; is a distorted information and does not follow the correct research procedure due to the bias of the researcher.

The Medical Journal of the American Heart Association has therefore retracted the research from its publication giving the reason that its conclusions are unreliable. This reflects the dangers of referencing and misusing of inaccurate information from researches by the anti tobacco associations in Thailand. It also raises questions whether the public can trust the information provided by these organizations.”

The research titled “E-cigarette use is an independent risk factor for having had a myocardial infarction” conducted by Dr. Stanton Glantz and Dharma Bhatta of the University of California San Francisco was published in the medical journals of the American Heart Association.

Nevertheless, the research team could not clarify as per requested. Thus, the editorial team had to withdraw the research first with the reason being that the conclusions of the particular research were not credible and so it should not put out misrepresented information to the public.

“Anti-smoking associations or the Ministry of public health often present only one-sided, negative information, which had caused chaos and panic for the public especially among smokers who had changed from smoking conventional cigarettes to e-cigarettes because they want to reduce the risks for themselves.

For instance, the most recent research from the Tobacco Control Research and Knowledge Management Center concluded that the ban on e-cigarette should continue – the public was never been inform or acknowledge about the study of whether or not the study was properly conducted.