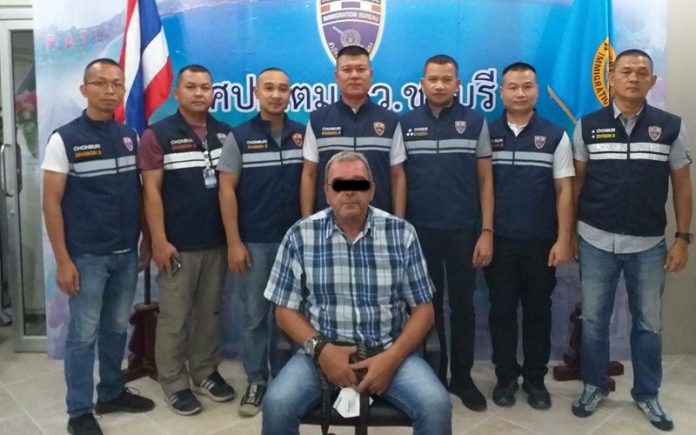 Naew Na reported that a 61 year old man from the Netherlands has been arrested in Pattaya for using and presenting false documents.

The charges were made in a warrant issued by the Hua Hin court in January 2016.

Wilhelmus V.D. was arrested in Jomtien Soi 5 and taken back to Hua Hin.

The arrest was a joint operation by Chonburi provincial immigration, the Pattaya tourist police and Hua Hin police.

They urged the public to keep calling the 1178 hotline to report infractions.

It is unclear exactly what false documents the man provided as police did not clarify this in their documentation.