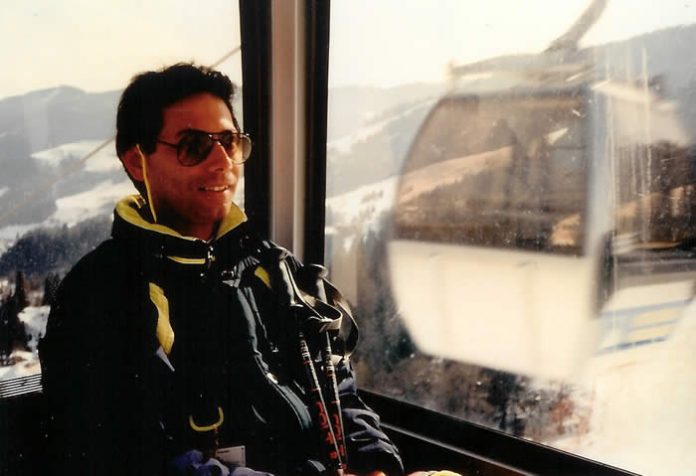 Pattaya –
A suspect has been arrested today, February 19, 2020, after 17 years in hiding for involvement in the murder of a popular local expat from the Netherlands in Pattaya 17 years ago.

The Crime Suppression Division reported that today they have arrested a Thai man named as Mr. Anupong following an arrest warrant from the Pattaya Provincial Court issued in 2007 for the murder of Mr. Jules Odekerken, 46.

Mr. Odekerken was married to a Thai woman, Marisa Promna, and lived and legally worked locally in Pattaya and Bangkok. He had two children with her, one who was legally adopted. He owned a newspaper, Newstoday, as well as several other businesses and properties. His total assets were valued at over 200 million baht.

Anupong was a former City councillor in Chumphon, in the South of Thailand.

In 2003, Anupong was a contractor who assisted in building Jule’s house.

Anupong allegedly had a secret relationship with Marisa as well as a previous child with her. Anupong and Marisa planned to kill Mr. Odekerken for his properties and money.

Seksan Promna, who is Marisa’s older brother, had been recruited to assist in the murder and promised a share of the money.

On November 17, 2003 Anupong and Seksan abducted Mr. Odekerken in Central Pattaya in the early morning hours and strangled him, then drove to a dumping site in Pattaya.

They had Mr. Odekerken in the car for dumping and at first believed he was deceased but Jules regained consciousness and screamed for help, Seksan told the Pattaya Police.

They shot him in the back and then used a concrete block to hit him in the head until he died before dumping his body in a garbage bin behind Bavaria Village in Banglamung.

Anupong was facing the death punishment but he had been granted bail during the legal proceedings and fled.

He has been arrested today in Phrae, in the North of Thailand.

He has admitted the charge. He told police that he escaped in hopes of waiting for the arrest warrant to be expired.

For additional information on this story please see this archived post from 2007 on the teakdoor message board:

Here is a website devoted to the case and Jules: