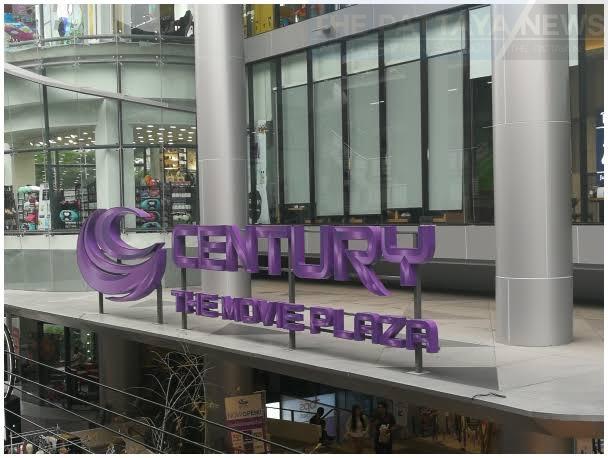 Rescue workers have told Associated Press in Bangkok that at least one person is dead, a beauty clinic employee and one injured in a shooting at Century Mall in Bangkok.

The shooting took place at a beauty clinic at Century Movies Plaza, close to Victory Monument.

This incident comes just after a mass shooting at Terminal 21 in Korat earlier this month. 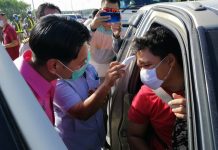 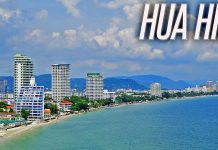