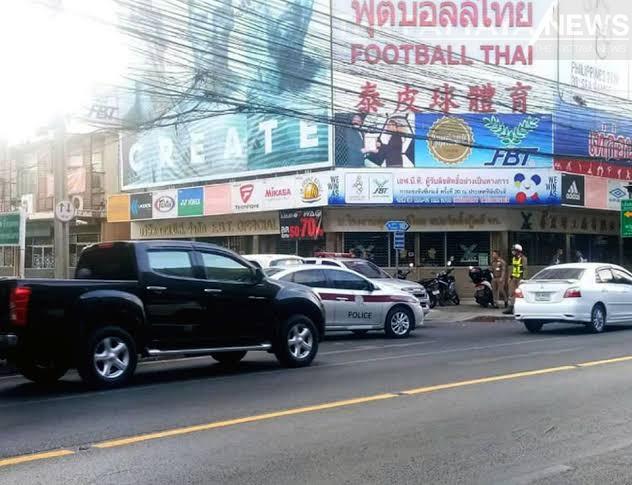 An early morning domestic dispute and argument between a 44 year old Thai man and his family led to the man firing multiple gunshots out of anger into the air on Chula 10 road in Bangkok from a clothing shop roof.

Nobody was wounded or injured in the incident in which the man fired his weapon into the sky dozens of times.

However, as the Nation still recovers from fear and grief over last weekend’s mass shooting at a shopping mall in Korat in which thirty people died and nearly sixty were wounded the incident responded in panic amongst locals and even some media incorrectly reporting the incident as a mass shooting.

The Royal Thai Police confirmed it was a domestic dispute and the man was calmed down and cooperative with police and was later arrested.