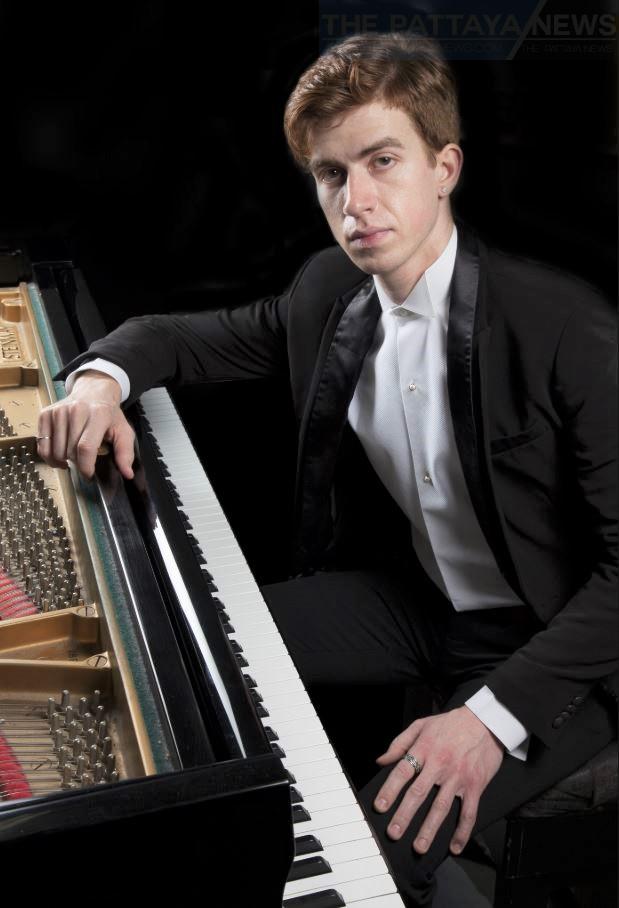 Eelswamp in Pattaya presents two very special concerts this weekend for lovers of classical music. Information on the event from the organizers can be found below.

Recently joined the faculty of the Royal College of Music, London.
Fourth visit to Eelswamp

Written in 1874, Pictures has a genius structure which makes the work unique in the piano repertoire. It is a suite of ten short pieces woven together with recurring variations on the ‘Promenade’ theme. We can conceive of the work as a theme and variations, interspersed with programmatic miniatures. This double, intertwined structure, makes the work original and interesting.

The occasion for the composition was an exhibition of the paintings of the artist Viktor Hartmann, a friend of the composer. Hartmann died tragicly at the age of 39 from an aneurysm. The exhibition was held shortly after the artist’s death to commemorate the short but prolific life of the artist. Mussorgsky then wrote his masterpiece in two inspired weeks.

This is a wonderful sonata from the beginning of the late period, 1825, three years before Schubert’s untimely death. 1825 was a period of respite from ill-health; symptoms of syphilis abated, giving the 28 year old composer more energy, exuberance and a sense of grandeur. The Symphony no. 9 in C Major, “The Great”, with its triumphal opening march theme, was sketched out during this period. The A minor sonata contains some of the mood of the symphony albeit in the darker, relative minor key. It has a march theme in the first movement, sometimes triumphal, sometimes mysterious and ending on a dark, A minor, crescendo. Even the charming slow movement is infused with drama.

Two of Beethoven’s much loved sonatas from the middle period

Liszt Sonata in B minor.

Liszt wrote two piano sonatas. The Dante Sonata-Fantasy in 1849 and the B Minor Sonata in 1853. These one-movement works revolutionized the piano sonata. But Liszt’s vision wasn’t taken up until fifty years later, notably by Scriabin, whose fifth to tenth sonatas were all one movement. Although regarded with scorn at the time of publication, the Sonata in B minor is now recognized as one of the great works of genius of the nineteenth century and one of Liszt’s greatest achievements.

Email asiachart@hotmail.com or call 038 069681 office hours. Due to limited number of places payment must be received before the day.

Tickets: No tickets will be issued for concerts. Admission to the music room on the day of the concert will be in accordance with the sequence of receipt of payment (ie, who pays first goes in first and can select their desired seat).

Cancellations and credits: Credit will be allowed for future concerts in the event of cancellation provided that the concert for which the original booking was made breaks even.

Directions to Eelswamp: search for ‘Eelswamp’ on google maps. Directions can be found at the bottom of this page: http://eelswamp.blogspot.com/2013/11/the-music-room-at-eelswamp.html