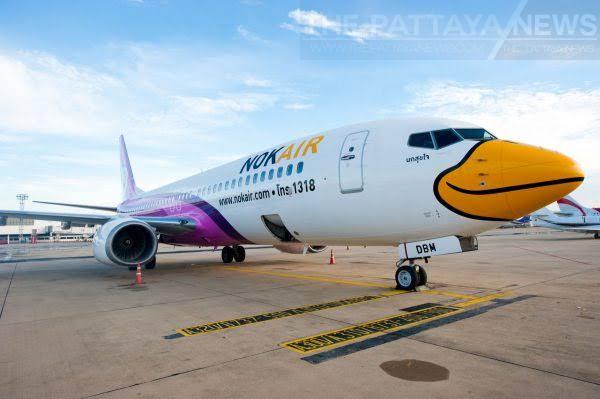 A Nok Air plane hit an aircraft tug truck towing it to the passenger ramp at Don Mueang airport on Friday morning, killing the driver and injuring another employee.

The accident occurred around 8am.

Nok Air flight DD6458, scheduled to depart to Nakhon Si Thammarat at 8.40am, ran into the aircraft tug pulling it to the parking bay, Sumpun Kutranon, general manager of Don Mueang airport told the press.

The connection between the tug and the plane became loose and the driver had to stop the vehicle. The plane being pulled continued to move forward and collided with the tug.

The tug driver was severely injured and later died, Mr. Sumpun said. Another employee was also hurt and rushed to hospital. 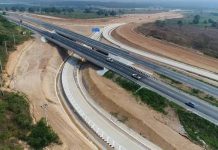