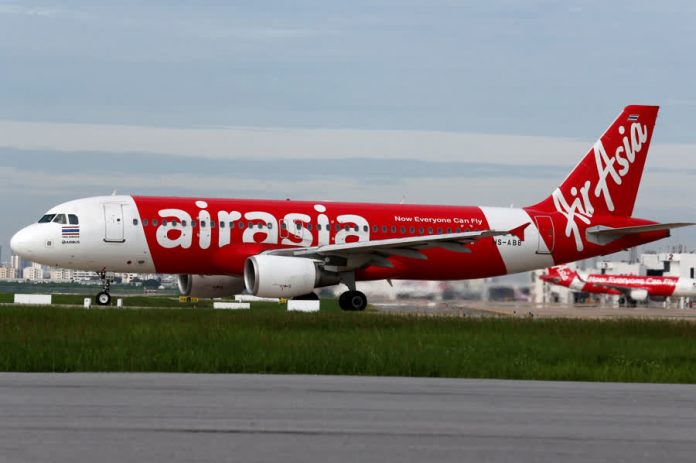 Rayong –
The Royal Thai Navy is being prepared at U- Tapao Rayong –Pattaya International Airport for 161 Thais to be evacuated from Wuhan, China which is suffering from a deadly virus outbreak as early as tomorrow, February 4.

A plane from Air Asia will be sent to Wuhan to bring the Thais back home free of cost.

Those Thais be quarantined for fourteen days at an undisclosed location with doctors and medical staff. They will arrive at the airport separately from other passengers with a full team of doctors and a military escort.

“Now they are still finalizing which airport they will arrive at but it is likely to be U-Tapao International Airport.” He added, stating the Navy was ready to assist with the quarantine but it wasn’t finalized.

A final confirmation on the evacuation and airport is coming soon says the Thai Government.