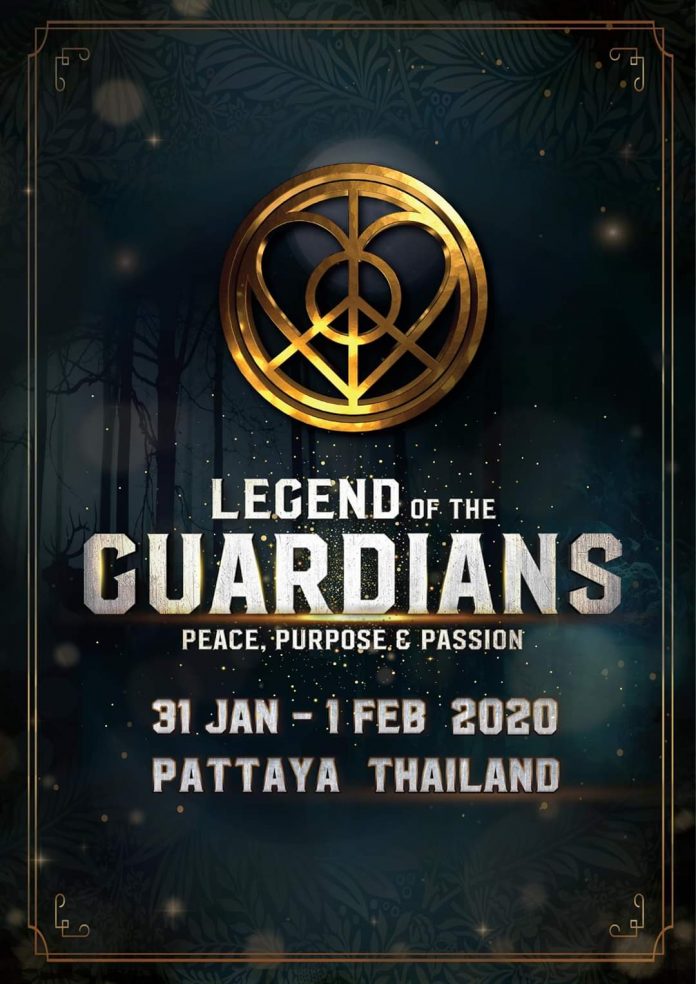 The outbreak of the Wuhan coronavirus is spreading faster than expected – more than five hundred people have been confirmed with the disease that at the time of writing has no medicine or vaccine. New cases were found worldwide including in Thailand, America, South Korea and Hong Kong. The panic has now hit festivals and large gathering style events which are hotspots for caution, and about-to-debut legends festival in Thailand has just announced a cancellation.

Originally planned to be held from January 31 to February 1 February in Pattaya, Thailand Legend Festival made a hard decision out of the consideration of the safety of performers and fans. Full refunds will be offered and the expense of air tickets and hotels could be reimbursed if conditions are satisfied. The organisers remain apologetic yet adamant about the decision.

With hopes that the pandemic is cured and solved, Legend Festival may return at a later date in Thailand.

As of this writing, Maya Festival set for the same weekend in Pattaya is still planned.