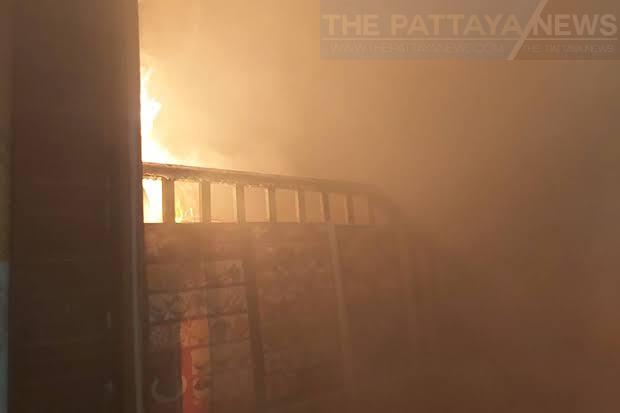 A fire broke out at the Fortune Town building on Ratchadaphisek Road on Sunday, leading to an evacuation of the building. No injuries were reported.

Jor Sor 100 traffic radio reported the fire at 4.25pm and several Twitter posts showed firefighters inside the building trying to douse the flames.

The fire was reportedly brought under control.

The Thai News Agency quoted witnesses as saying they heard a sound similar to the explosion of a cooking gas cylinder from a shop in the basement.

Fortune Town is a popular shopping destination for IT and electronics enthusiasts.

The Pattaya News notes another major fire broke out at the same mall in 2017.