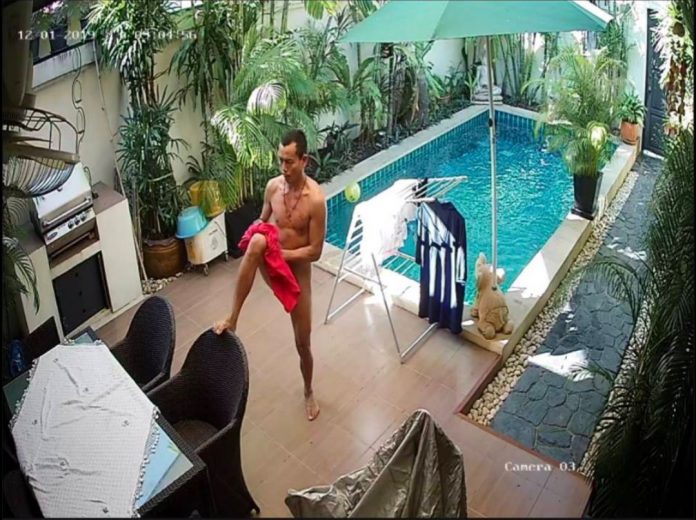 Pattaya –
A brazen thief who Pattaya police say broke into more than ten houses in Pattaya has been arrested yesterday, January 15, 2020. CCTV footage caught the thief with seemingly no cares in the world swimming in stranger’s pools and dancing around victim’s homes. 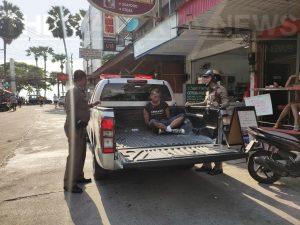 He was taken to the Pattaya City Police Station where he is facing multiple charges of theft. 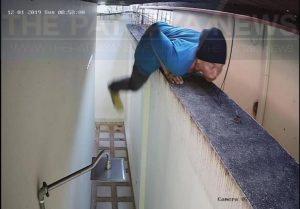 Police said Thanongsak broke into more than ten houses in Pattaya this month. One of the houses the thief allegedly broke into four separate times. 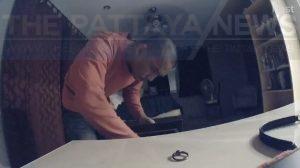 CCTV footage in another house shows that the thief decided to go for a swim in the victim’s pool after he stole some property before leaving the house.