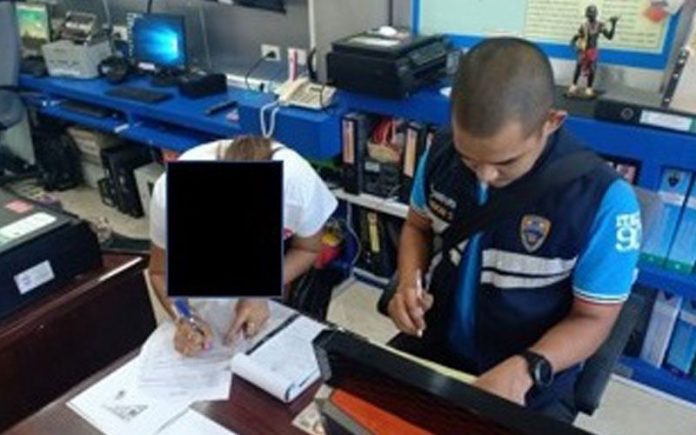 Chonburi Immigration announced yesterday, January 13th 2020, that they had fined a landlord in Chonburi, who they did not name and released only an obscured photo, for not correctly informing Immigration within 24 hours that foreign tenants were staying at their address.

This goes along with the much discussed and much maligned among the expat community TM 30 and TM 28 Thai Immigration requirements. The original law has been on record since 1979 The Pattaya News notes but just heavily enforced since last year.

Under Thai law the landlord, not the foreigner, is legally responsible for fines and any potential legal issues under Section 38 of the Thai Immigration Act of 1979.

The Thai Immigration Office has said they are looking at ways to streamline the process, including easier reporting and online applications to ease the pain but was reported at the start of this month that at this time the regulations remain.

This comes as in Pattaya several local tourism organizations are asking for renewed action against illegal hotels and condos renting daily, against the Thai Hotel Act.

Chonburi Immigration told the Thai Media that if you suspect a landlord is not following the process they can be contacted at 1178.