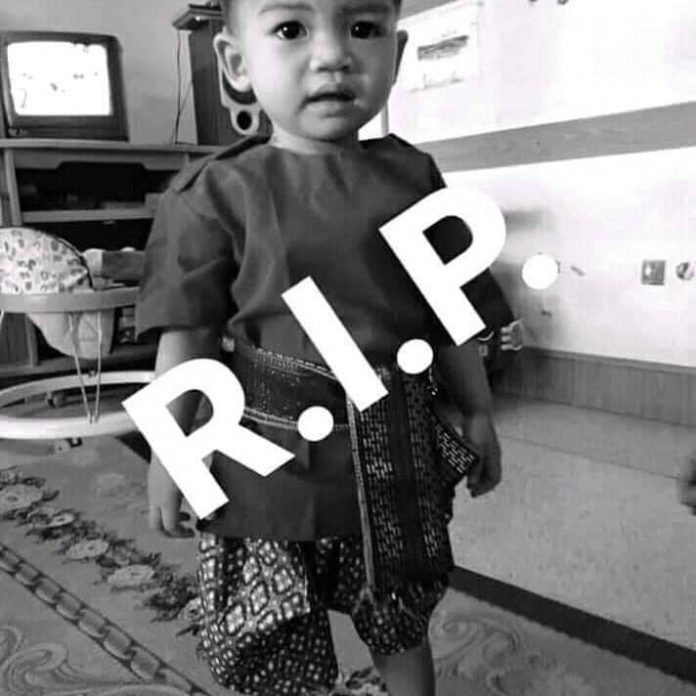 As the days since last week’s terrifying shooting at the Aurora Gold Shop in Robinson’s Shopping Mall in Lopburi press on with the suspect still not in custody we at the Pattaya News wanted to take the time to remember the three victims of the shooting and give our readers a look at their lives.

First, see more of our coverage of the incident here: https://thepattayanews.com/2020/01/11/hunt-continues-for-suspect-in-gold-shop-mass-shooting-in-thailand-shoot-to-kill-order-issued-motives-questioned/

The mother of Panuwich, Wilaiwan Wongyu, has spoken with several Thai media outlets since the shooting last week that took her son’s life.

She was walking hand in hand with her son when a bullet took his life that was seen on a widely shared CCTV video. Afterfootage of her holding her seriously injured son and crying also went viral. The Pattaya News has chosen not to share this footage.

She says she feels overwhelming guilt that she was unable to save her son’s life and that he was an energetic, vibrant soul who had a very bright future that was tragically taken away.

The search continues for the suspect in the shooting.