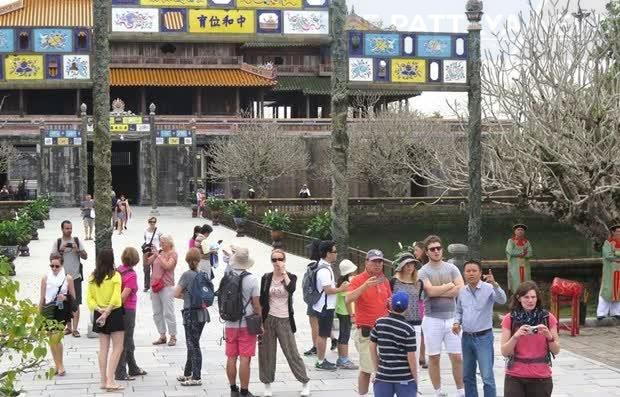 Hanoi (VNA) – The tourism sector has set the goal of attracting 20.5 million international visitors in 2020 and serving 90 million domestic travellers, it was said at a review meeting of the Vietnam National Administration of Tourism (VNAT) in Hanoi on December 23.

The VNAT reported that an estimated 18 million foreign visitors came to Vietnam in 2019, up more than 16 percent from the figure of 2018.

The number of domestic travellers also rose by 6 percent to 85 million.

In total, the tourism sector earned more than 720 trillion VND (nearly 16.7 billion USD), an increase of 16 percent on a yearly basis.

The average growth of tourists in the three consecutive years from 2016 was 22 percent a year, putting Vietnam among the 10 countries with highest tourism growth in the world.

Next year, Vietnam will host a number of major events that are expected to draw tourists, including the Formula 1 Vietnam Grand Prix and the National Tourism Year 2020.