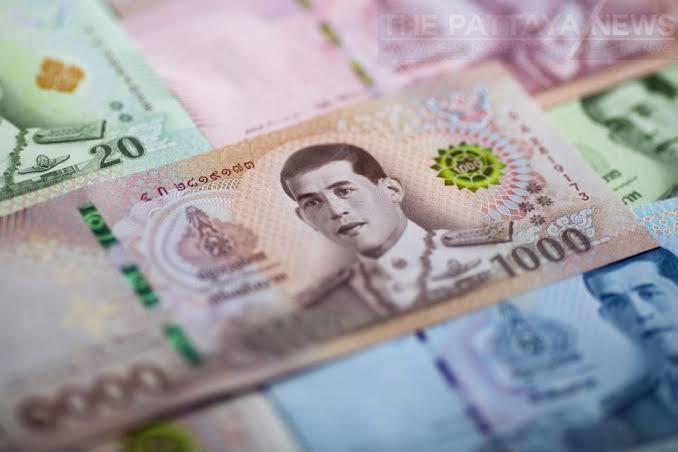 The Thai baht’s heady gains are petering out, thanks to slowing growth and a central bank that’s bent on taming the currency’s strength.

After clocking an 8% rise this year, Asia’s best-performing currency is losing momentum as easing U.S.-China trade tensions damp its appeal as a haven. Falling yields on local bonds and equity outflows are adding to the pressure.

The baht has defied the broad weakness in regional currencies as investors sought refuge in Thailand’s safe but low-yielding debt. A hefty current account surplus and a sizable pile of foreign reserves helped reel in global funds.

But, the tide has started to turn. The baht has climbed just 0.2% in December, making it among the region’s worst-performing currencies. It has dropped 0.2% to around 30.18 per dollar since rallying to the strongest in more than six years in October.

The baht may continue this underperformance if U.S.-China trade relations improve further as Bloomberg’s analysis of 19 emerging-market currencies shows it’s among those that are least responsive to the yuan’s move.

The baht’s retreat in December came as the central bank lowered its economic growth forecasts, citing global risks. Thailand’s economic growth outlook of 2.8% next year is “disappointing” and lower employment is a big risk to the economy, Governor Veerathai Santiprabhob said Monday.

Trade data released Monday point to more weakness ahead, with both customs exports and imports recording bigger-than-expected declines in November.

The baht is expected to decline 0.7% to 30.4 per dollar by end-2020, a performance that would put it behind all but three of its Asian peers, according to a Bloomberg survey of analysts.

If Thailand’s growth weakens, this could fuel further selling in Thai stocks and weigh on the baht. The 12-month foreign outflow from domestic equities is already above the five-year average.

Bonds may also fall out of favor as yields decline after the central bank slashed the policy rate to a record low this year. Ten-year Thai sovereign debt yield about 1.6%, less than similar-maturity U.S. Treasuries.

Should the baht defy expectations for a drop, the central bank may step in again to check its strength. Veerathai said Monday the Bank of Thailand is “actively managing the exchange rate” and closely monitoring short-term foreign inflows.

Policy makers had earlier rolled out a slew of measures including cutting the supply of short-term bonds and easing rules on outflows to rein in the currency’s advance.