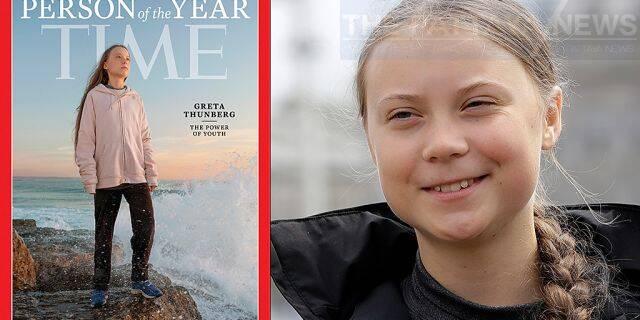 Greta Thunberg, the Swedish teenage environmental activist, is TIME Magazine’s 2019 “Person of the Year,” the publication announced on Wednesday.

The 16-year-old Thunberg has gained worldwide exposure for raising awareness of climate change and is now the youngest individual to ever be named TIME’s “Person of the Year.”

She became a sensation last summer by sailing across the Atlantic from England to New York and speaking at the United Nations. Since then, Thunberg has traveled around the world advocating for climate change awareness and action.

Thunberg and President Trump, who was named “Person of the Year” in 2016, were among the finalists along with House Speaker Nancy Pelosi, D-Calif., Women’s World Cup champion Megan Rapinoe and the anonymous whistleblower who helped ignite the ongoing impeachment inquiry.

“Thunberg began a global movement by skipping school: starting in August 2018, she spent her days camped out in front of the Swedish Parliament, holding a sign painted in black letters on a white background that read Skolstrejk för klimatet: ‘School Strike for Climate,’” TIME wrote. “In the 16 months since, she has addressed heads of state at the U.N., met with the Pope, sparred with the President of the United States and inspired 4 million people to join the global climate strike on September 20, 2019, in what was the largest climate demonstration in human history.”

TIME noted that “Thunberg is not a leader of any political party or advocacy group” and “has no access to traditional levers of influence,” adding that she is “an ordinary teenage girl who, in summoning the courage to speak truth to power, became the icon of a generation.”

She famously scolded world leaders during a speech at the United Nations, saying the world was in the beginning of a “mass extinction” but leaders were simply focused on money. 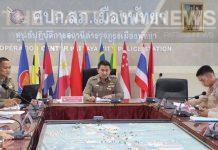 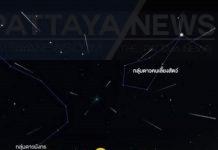 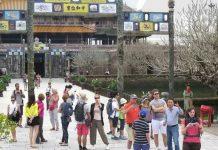 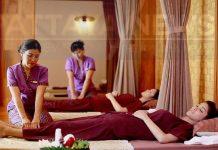 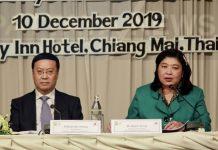 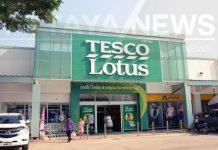 Tesco reviewing it’s business in Thailand and Malaysia, could look at possible sale 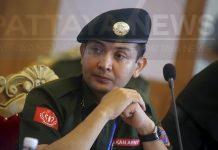 Family of Myanmar insurgency leader arrested and detained in Thailand 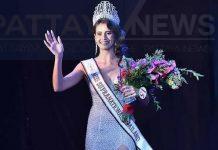 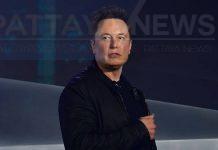 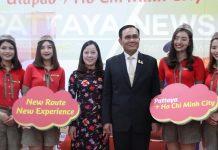 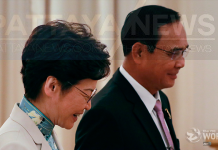 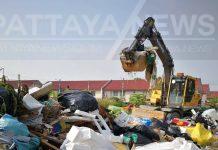