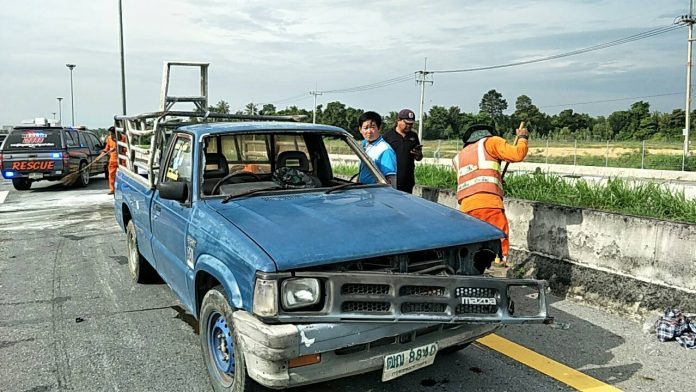 The speed limit for cars on many of Thailand’s roads is set to be raised from 90 to 120 kilometers per hour.

Additionally, motorists are soon going to face prosecution for going too slow.

Transport minister Saksayam Chidchob – is pressing ahead with the controversial plans.

This comes despite the carnage on the nation’s roads that has seen the country named as one of the most dangerous places to drive in the world with fatalities well in excess of 20,000 annually.

The new measures are expected to be introduced in about a month’s time, reported Manager.

They will apply to roads deemed suitable enough that have four lanes and up and have central reservations or central barriers.