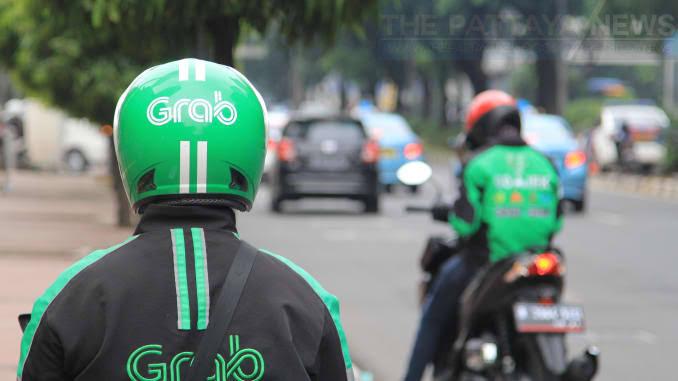 The head of Thailand’s Department of Land Transport said that public consultation over ride and cab hailing application service Grab had met with a positive response.

He revealed that Grab is welcomed after the DLT received around 1000 comments and observations up to the end of November, reported Sanook.

He now plans to take the findings forward to the Transport Ministry for their consideration and is preparing – subject to their approval – to make the necessary changes to accommodate Grab.

Technically, the service is still against Thai law. In Pattaya the service has caused multiple brawls and disputes between long serving motorbike taxi drivers and the relatively new service. Additionally, the service has had growing pains as local drivers have struck several times, claiming they want higher wages and benefits.

Several groups that represent motorbike taxi drivers are also protesting any changes to the law and insist that the service should remain against the law.

Source Sanook with additional material by The Pattaya News.