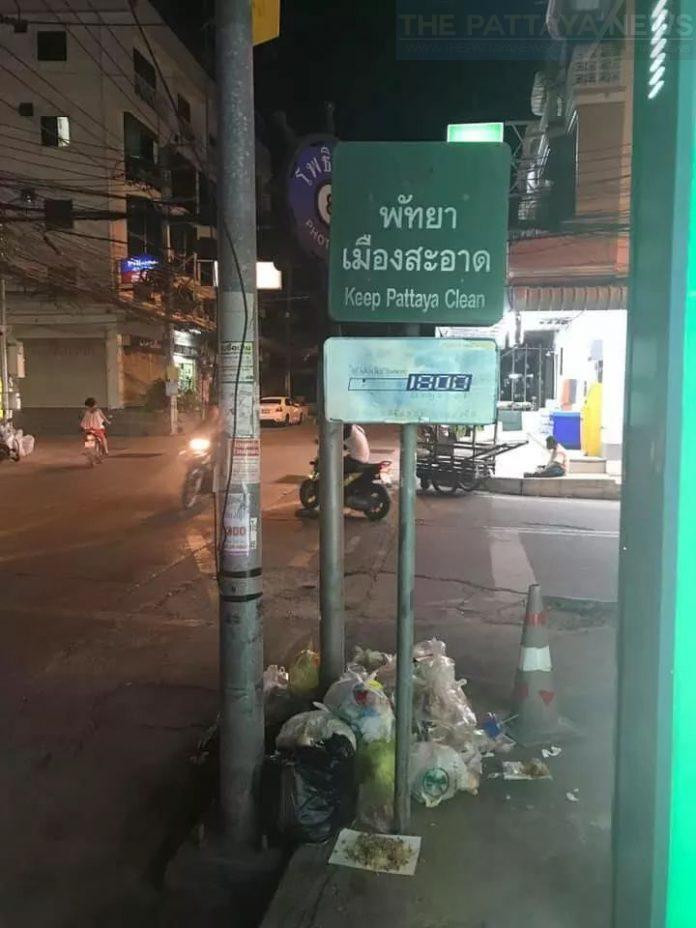 Around 75 brands and 24,500 distribution channels under the Thai Retailers Association will stop providing plastic bags from January 1 in a bid to reduce the whopping 9 billion, or 20 per cent, of plastic bags used in Thailand.

Association president Worawut Oonjai said that 75 brands under its umbrella joined forces to reduce plastic waste and signed an agreement to stop providing plastic bags on the fourth day of each month last year.

Retail shops and department stores have from December 4, 2018, until August 31, 2019, been promoting non-plastic use with reward points. The effort resulted in a reduction of 2 billion plastic bags – a 4.6 per cent decrease.

After discussions with department stores, convenience stores and retail shops in November, the association decided to introduce a campaign titled “Every Day Say No to Plastic Bags”, under which all its members will stop providing such bags.

Worwut believes this campaign will produce more effective results than the government’s road map to eliminate plastic bags from Thailand by 2028.

Many retailers have been preparing for the effort now, The Pattaya News notes, with testing and customer feedback tests taking place. It is unclear if some will provide bags for purchase.