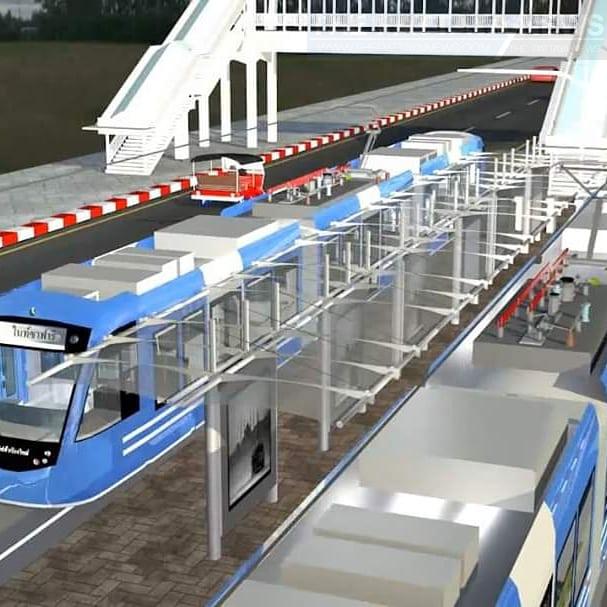 Pattaya –
The design and study of a Pattaya Tram project is expected to be completed by the middle of next year.

The Pattaya City Mayor Sonthaya Khunpluem revealed yesterday to The Pattaya News that a 70 million baht budget has been received for hiring experts who are designing, studying and surveying transportation links with the Tram stations.

The study is expected to be completed in the middle of next year.

This is part of the Eastern Economic Corridor work for Pattaya. The exact route, pricing and structure is to be determined. The project has been discussed for quite some time but with the EEC work continuing in the local area the priority of the project has escalated.

The hope is the tram system will encourage less people to drive in the city and cause less air pollution. It is noted that local baht bus drivers have been opposed to the project for some time in the city.