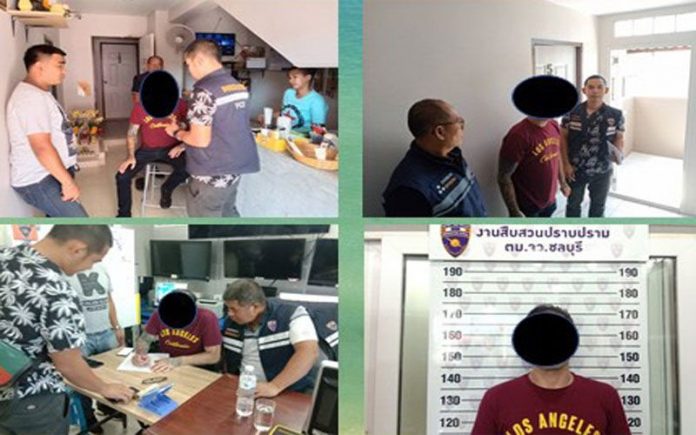 Police reported to the local media, first reported by Naew Na news, that a British national was arrested in Chonburi at 1230 PM on Wednesday, November 20th and found to be on overstay in Pattaya.

The man, identified as 45 year old Stellios Shakallis, was found at a rented apartment in Village 9 in Nong Prue during what police said was a random inspection.

The man had been on overstay for 26 days and will be deported and blacklisted from the country. Immigration has stated that they are currently cracking down on overstays overall.