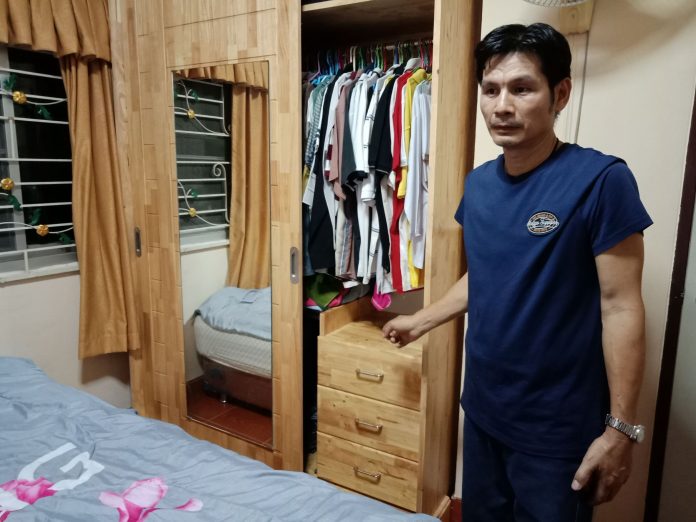 Bang Lamung –
A stepfather has reported to police last evening after his stepson has allegedly stolen his safe box valued at more than 100,000 baht in Pattaya.

He told police that his safe box which has precious items valued at more than 100,000 baht was stolen from his house.

However police are continuing their investigation to find the suspect.