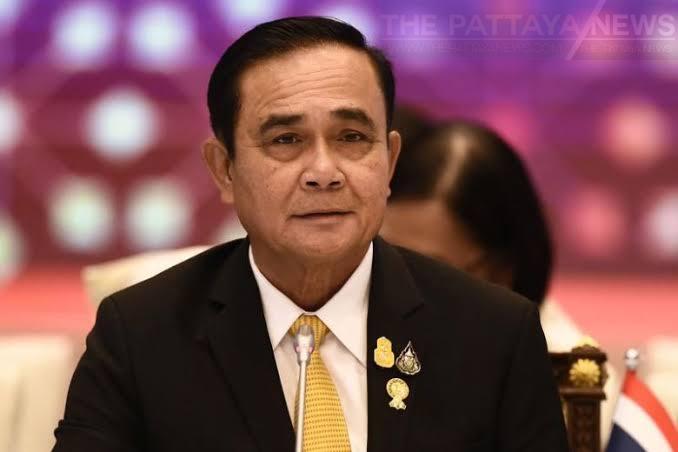 The Bangkok Post reported that the Prime Minister announced several new perks, primarily on the investment and tax side to help boost the tourism sector in Thailand.

The full article can be found here:

However one particular area stands out to many and it’s that the private sector also called for a revision of the ban on alcoholic drink sales from 2pm to 5pm, saying the measure hurts the tourism sector.

Officially, it’s against the law to sell alcoholic drinks during this time period in Thailand and has been for some time. The reasons given have been varied, from preventing workers from getting drunk and taking long lunches to students purchasing alcohol after school.

The enforcement, as well, is varied across the nation. Many corporate run places such as Big C strictly enforce the rule and some branches of Family Mart and 7 11 do so as well. However, small bars and mom and pop stores normally ignore the law especially in tourism areas.

There have been sporadic enforcements of the law including in Pattaya and technically it is against the law to purchase booze during these hours.

The private sector hopes that the hours are looked at and lifted.