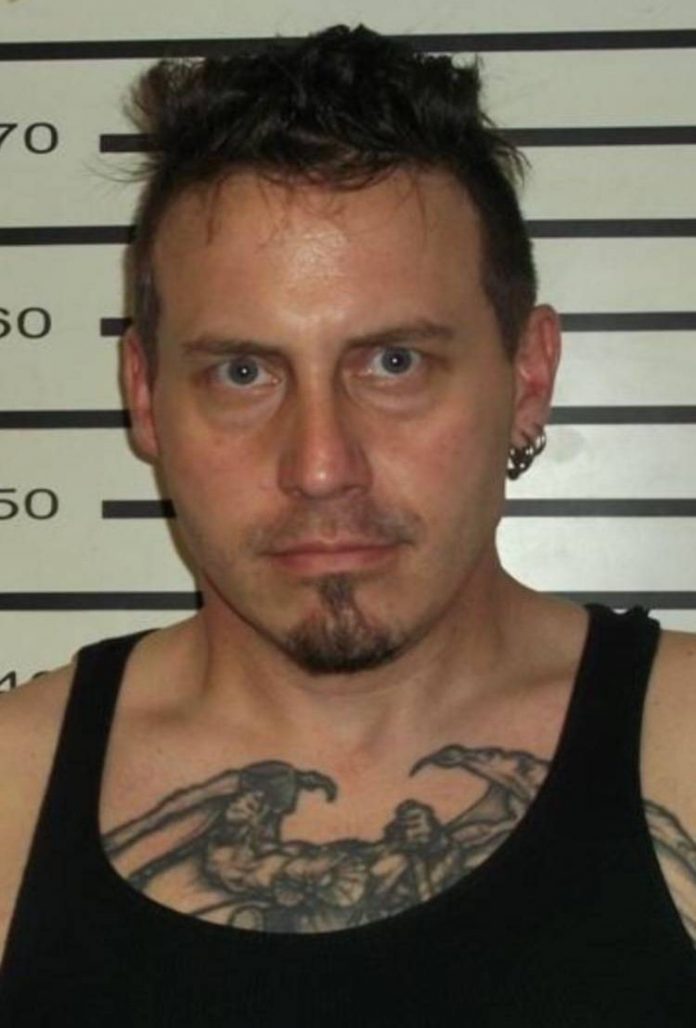 After having been declared braindead and having his other major organs being kept alive since a dramatic showdown with police in Sa Kaeo in which he shot himself in the head, American Bart Allen Helmus, 39, was finally removed from life support machines in Sa Kaeo at 6:00 PM last evening.

The full story of his escape from a Thai court house in Pattaya with his Thai wife and a third man can be found here.

There had been confusion in the Thai media over his death and condiiton since the shooting, however, multiple Thai police officials confirmed he had been braindead, which is clinically dead in most countries since the incident. His organs had been kept alive on life support for equipment and the US embassy had been involved with the situation.