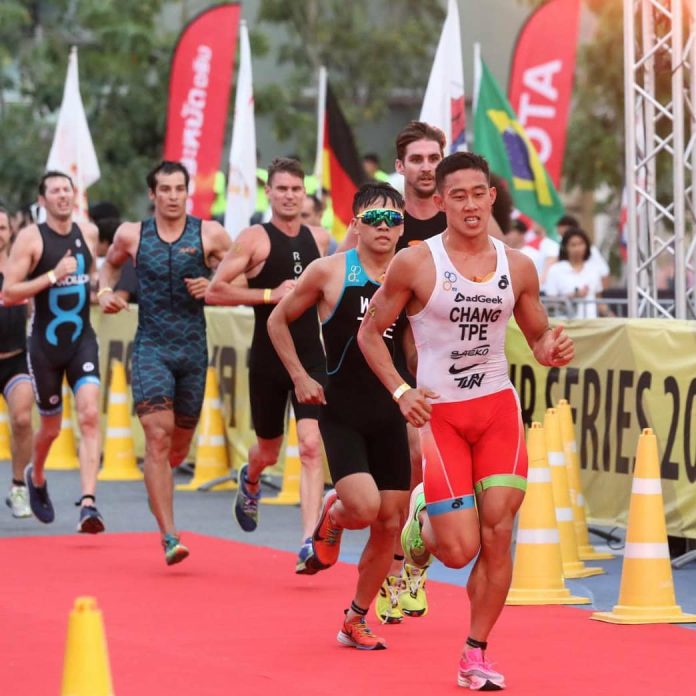 As local expats and residents know the Pattaya area is in the middle of a much needed project to move unattractive and dangerous power cables underground as well as a drainage project to alleviate longtime flooding issues in the city. Both projects are now expected to continue to last until next Summer, 2020.

Nearly no resident would deny that this work is needed and welcome, however, question that the amount of work being done in seemingly different areas at the same time rather than in sections has brought the entire city to basically a stop traffic wise.

To compound the matter events like the Triathalon this weekend shut down several major roads in the city yesterday causing online users to vent frustration and post photos of traffic at a complete dead stop across the city.

With more road closures expected throughout the next few months for events such as Loy Krathong, the Bangkok Bicycle race, the international Fireworks Festival, the New Year music festival and more local residents are beginning to get frustrated.

The City PR department, for their part, has done a good job of posting road closures and notices usually weeks in advance and giving warnings of the events and delays. However this isn’t enough for many users who continue to be frustrated.

City Hall has said that they understand the frustration but the budget is in place and has to be spent and continually delaying the much needed road projects is not the answer. Additionally, they said changing or postponing events critical for tourism and sports tourism is also not the answer.

City Hall has gone as far as suggesting that locals use motorbikes, baht busses, walk or avoid driving cars altogether in the Central Pattaya area during the construction.

Finally, the matter is complicated now by closures extending to the Bali Hai Pier for construction but limited space for dozens of tour busses bringing tourists to the Pier to visit local islands. This has forced the tour busses to find other routes, further clogging local roads.