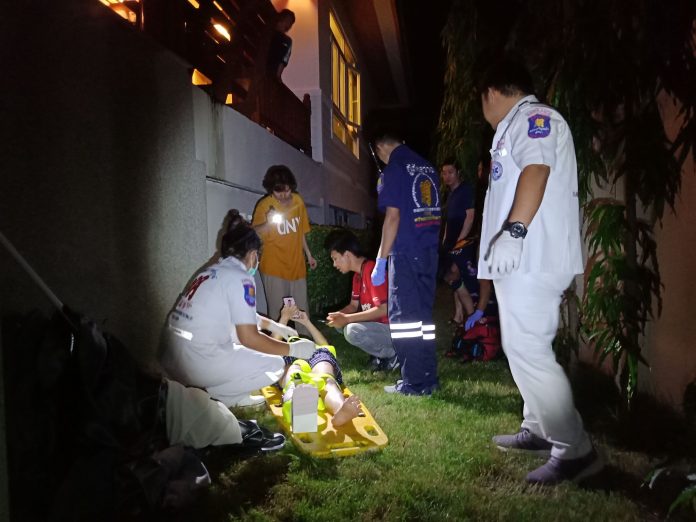 Pattaya-
A Karaoke employee has sustained serious injuries after she fell from a pool deck at a party with Korean tourists in Pattaya early this morning.

Emergency responders were notified at 1:30AM at a villa in Soi Nong Hin, Nongprue.

They and The Pattaya News arrived at the scene to find 31 year old Ms Silsupa Sornsri who is a Karaoke staffer.

She had fallen from a pool deck which is about two metres high. She had broken her right leg. She was taken to a local hospital.

A friend of Ms. Silsupa told The Pattaya News that they were at a party with their Korean customers.

Ms. Silsupa was playing in the pool with Korean men before falling from the pool deck. 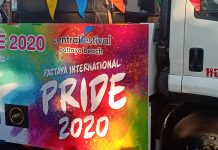 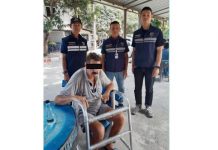 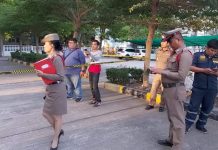