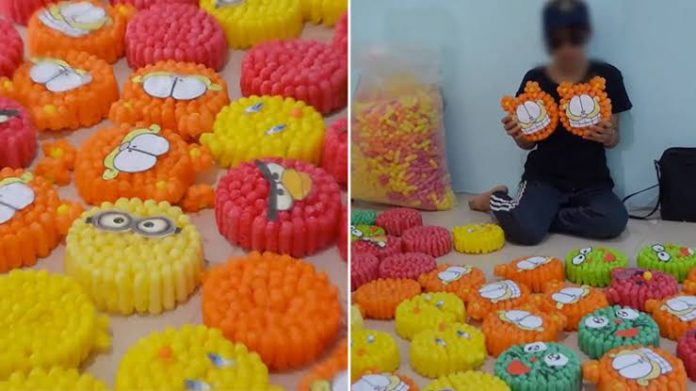 Speaking of the 15-year-old girl’s case, the Prime Minister said investigators will have to see whether it was actually a sting operation

The Prime Minister said the Department of Intellectual Property has clarified that the girl had been extorted. He instructed the Department of Intellectual Property, the Royal Thai Police and relevant agencies to carry out their work more transparently. Some victims may not take the proper precautions. Therefore, people should understand the law more thoroughly. At present, there are many types of frauds and scams online, such as Ponzi schemes. He warned the general public to be cautious, and there are laws in the country to help prevent such illegal practices.

Gen. Prayut also called on website and social media developers to check the news and information to prevent the dissemination of fake news, as they have caused problems and affected the country’s progress.

The Deputy Director-General of the Department of Intellectual Property, Nusara Kanjanakul, said her agency is now collecting evidence relating to the 15-year-old girl’s case and will summon everyone involved for questioning. If the copyright holder ordered the girl to make the cartoon-character floating baskets, the girl is not guilty since it was not her intention to violate the copyright law. The girl is entitled to take legal action if extortion was involved. The official warned that copyright holders or their representatives should not use legal loopholes to take advantage of others. 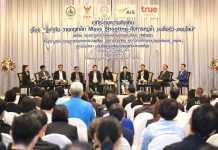 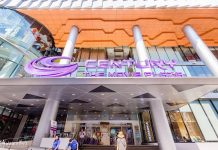