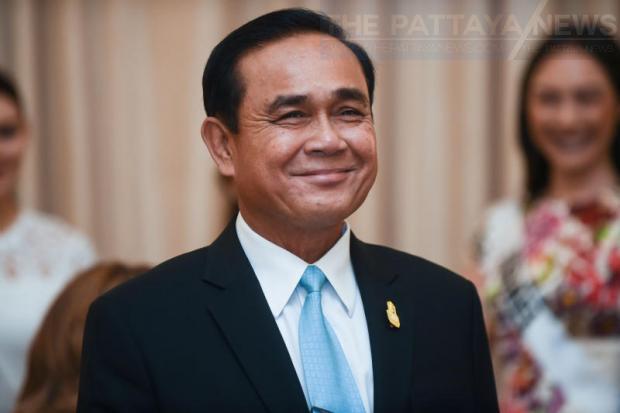 Prime Minister Prayut Chan-o-cha is the Thai people’s favourite cabinet minister, while Deputy Agriculture Minister Mananya Thaiseth is the most courageous for her protection of national interests, according to Super Poll director Noppadol Kannikar.

The five most favoured cabinet ministers, according to the survey results, are:

The top five cabinet ministers relating to social affairs are:

For courage in protecting the national and public interests, the top five are:

Mr. Noppadol said that Deputy Agriculture Minister Mananya stood out among the cabinet ministers for her courage.  He advised ministers to “reach out to the people as far as possible” and to do their utmost for the good of the people.