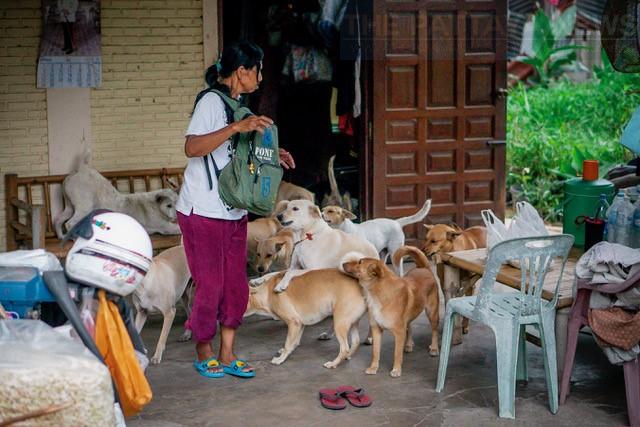 The Soi Dog Foundation along with the Ubon Dog Lover Club has stepped in to help displaced animals in the record flooding in Ubon recently.

Soi Dog steps in to assist displaced animals during record

The record flooding in September in the province of Ubon
Ratchathani lead to the destruction of many homes, the fleeing of
hundreds of people to safe areas and the subsequent leaving
behind of many owned pets, as well as the displacement of a large
number of stray animals who inhabit the area. Soi Dog Foundation
cooperated with the Department of Livestock Development in Ubon
Ratchatani to help both the domestic and stray animals affected by
the flood. 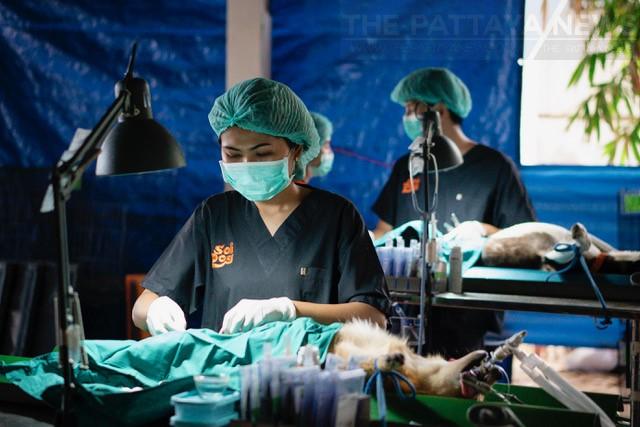 Focusing on their well-being, especially dogs, the foundation
joined the campaign to raise help through the #SaveUbon hashtag
with Facebook fan page posts, and supported with the donation
of 10.8 tons of dog and cat food, and 5 bamboo pavilions
for stray dogs stranded in an open space without protection from
the sun in the area of ​​Tha Kok Hae temple, Muang District. There
are still many dogs that need to be taken care of.

Soi Dog has also provided a mobile sterilization clinic to neuter
and vaccinate these dogs from both Muang
and Warin Chamrap districts throughout October.
Together with Chomromkhonraksard Ubon (Ubon Animal
Lovers Club), Soi Dog proceeded to help find owners of the dogs
that became lost during flooding. The foundation had moved 60
dogs to the house of  Ms.Orathai Saisena, an Ubon Ratchatani woman
who has a history of helping stray dogs around the town by
providing temporary shelter at her home. Including many dogs in
the area that were scattered after the floodwater receded. 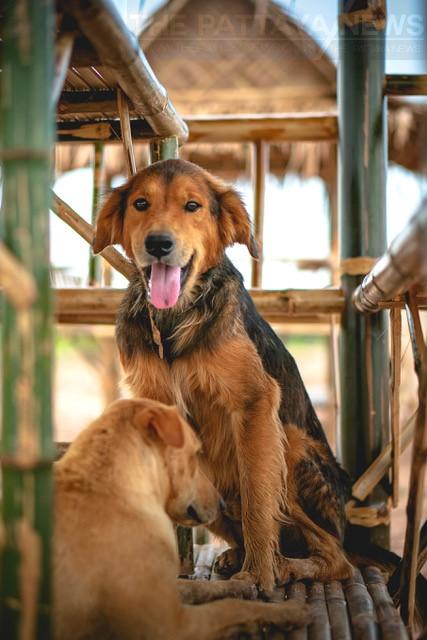