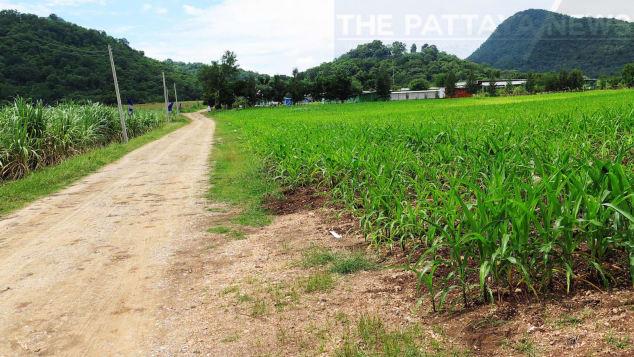 Nakhon Sawan (CNN) — A hilltop in central Thailand is attracting UFO seekers who believe extraterrestrials hover above a huge Buddha statue, send telepathic communique, walk across nearby sugarcane fields and use a crocodile-infested lake as a portal from their planets — Pluto and Loku.
Though it may sound like science fiction, a small group of individuals claims messages from aliens arriving in spaceships include plenty of traditional religious teachings too — leading them to believe they are actually Buddhist.
It’s all happening three hours by road or rail north from Bangkok in Nakhon Sawan — which translates to “City of Heaven.”
Without all the UFO hype, it’s just a laid-back small town. But followers believe that if you meditate on Khao Kala hill, outside of Nakhon Sawan, you could hear the talkative silver creatures as voices in your head, speaking whatever language your thoughts usually chatter.
They do offer a disclaimer, saying there is no guarantee you will see UFOs or aliens, which are described as unpredictable, speaking or appearing spontaneously and disappearing after a few hours.
he group’s activities have gotten them into trouble with Thai authorities in recent weeks.
Government officials reportedly grew alarmed when UFO seekers began crowding onto Khao Kala hill to see and talk with aliens, possibly endangering the area’s official “protected forest area” status.
Visitors are allowed to climb to the top of the hill and view the large Buddha statue and nearby “Buddha footprint,” which are places of public worship. But the law forbids anyone from living or staying overnight in such zones, including previous UFO seekers who pitched tents at the site.
Read the full story here:
https://edition.cnn.com/travel/article/thailand-ufo-buddhist-aliens/index.html