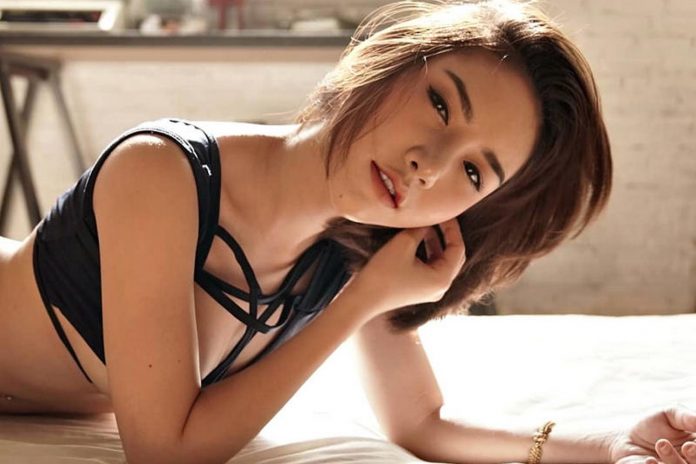 While the investigation into the death of “pretty girl” hostess Thitima Noraphanphiphat, also known as “Lunlabelle”, is still in the evidence collection process, the Thai parliament has organised a brainstorming session to find a way to regulate the “pretty entertainment business” and provide for the welfare and protection of its workers.

The House of Representatives committee on children, women and the disabled will organise the brainstorm session with concerned parties as they seek a solution that meets the needs of women working in high-risk entertainment businesses.

Kan-Kanit Hae-haw Santi, a member of the house committee said members are prepared to bring this case to the committee as it considers studying how to implement measures to protect those working in the sector. These service workers may be required to register with officials, for example, so that the working women – whether pretties, entertainers or coyotes – are legally protected.

Although The Pattaya News has not focused on the Lunlabelle story it has dominated Thai media, a young pretty (Woman who is hired for her looks to help sell alcohol and drinks with customers) who died allegedly by over intoxication and was left on a sofa by a Thai customer. Many theories have arisen over the death.

In Pattaya, the hostess and coyote industry is dominant and thousands work within bars, nightclubs and karaokes in the city both for foreigners and Thai Nationals. Any attempt to regulate the industry or brainstorm ideas around it would also have to tackle the so called elephant in the room according to Thai social media: The alleged fact that many of these woman are using the hostess and coyote work as a front for prostitution.

Thai authorities officially state that there is no prostitution and that it is illegal and disagree with the social media statements.