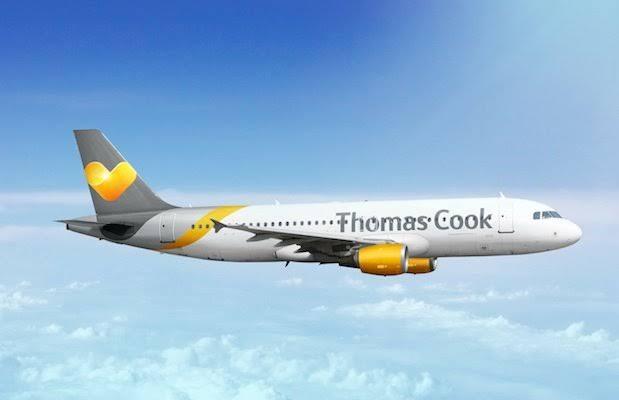 LONDON: The possible bankruptcy of British tour operator Thomas Cook, which was fighting for survival on Sunday, would be a bombshell for European holidaymakers and trigger a mammoth repatriation operation.

Here are the implications for tourists should the 178-year old giant collapse.

What happens in the event of bankruptcy?

If the embattled company fails to secure the £200 million rescue funds or find an alternative plan, it will have to file for bankruptcy in Britain.

The group’s activities would cease immediately, forcing its travel agencies to close, grounding its planes and leaving the group’s 22,000 global employees — 9,000 of whom are in Britain — out of a job.

Directors, probably from audit firms, will be appointed to try to find a buyer, restructure its debt or sell assets.

Some 600,000 tourists worldwide would have to be repatriated, including 150,000 Britons, making it the largest such operation in the country since World War II.

The operation could take two weeks, the maximum duration of most of Thomas Cook’s package breaks.

Who would lead the operation?

The British Civil Aviation Authority (CAA) would be responsible for organising the repatriation, as it was during the bankruptcy of British airline Monarch in October 2017.

The bill is expected to run to several billion pounds, including £600 million in the United Kingdom alone.

The CAA has already drawn up an emergency plan called “Operation Matterhorn”, named after an American bombing operation against Japanese forces during World War II.

A telephone number will be provided for affected holidaymakers.

What protections do holidaymakers have?

Thomas Cook assured its British clients that they are protected by the “ATOL guarantee”.

This system, which is based on a European directive, is managed by the CAA and covers tourists who have purchased all-inclusive trips with flights and hotels.

Tourists already on holiday will be able to finish their stay and then return as normal, with other companies providing the services.

Those who have not yet left will get a refund or offered an alternative holiday.

The European Package Travel Directive applies to package holidaymakers who booked in other EU countries, guaranteeing refunds and repatriation in the event of bankruptcy.

CAA has vowed that everything will be done to bring tourists back on the scheduled day.

Travellers who have only purchased airline tickets from Thomas Cook are not covered by ATOL but can turn to their credit card provider or insurers for refunds.

The Pattaya News notes that Thomas Cook brings over 100,000 tourists to Thailand a year primarily to Phuket and Bangkok according to their website.