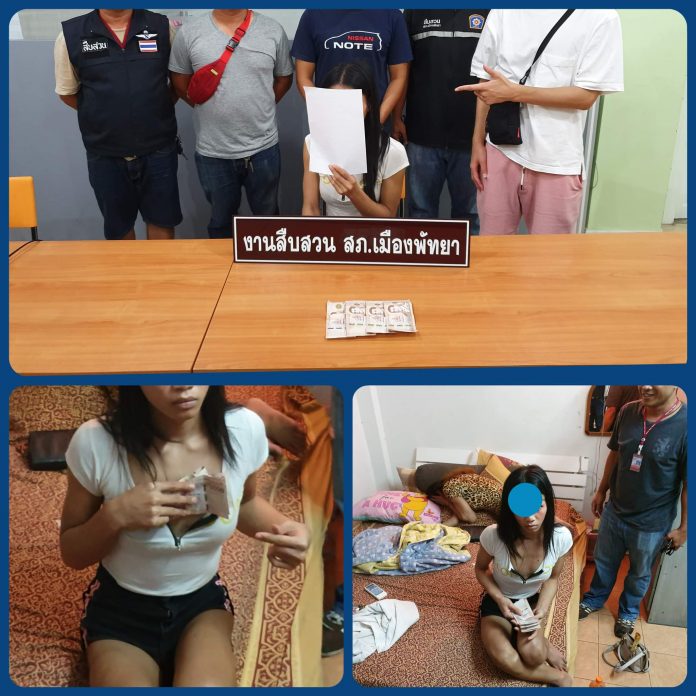 Pattaya Police announced this morning via their Thai social media that they have arrested an 18 year old transgender person identified as Nam this morning. Nam’s last name was not given.

Nam is accused of allegedly stealing 13,000 baht from the bag of a Japanese tourist, who was not named, at a massage shop in Central Pattaya.

The tourist noticed the missing money and called the police who then allegedly found the missing funds on Nam.

According to police Nam admitted to stealing the money to find a drug habit. Nam was arrested and is currently in a local jail awaiting court.