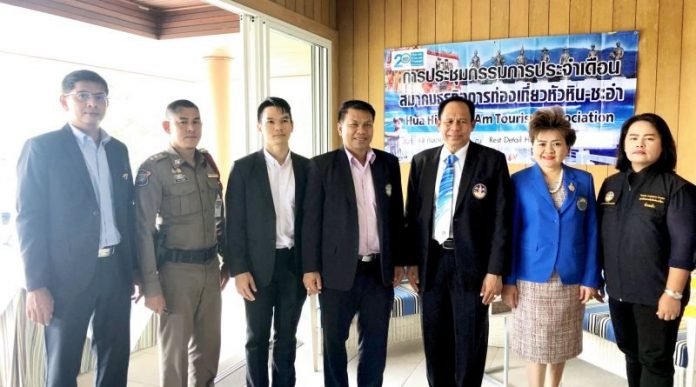 A top official at the Thai Ministry for Tourism and Sports told a business meeting in Hua Hin that the world economy was to blame for Thailand’s lack of tourists.

Panya Hanlamyuang pointed the finger at the ongoing trade spat between the US and China.

He said that this was discouraging investment in Thailand and elsewhere in the ASEAN tourism sector.

World “fluctuations” were causing “contractions” he told a Chamber of Commerce meeting.

Talk News Online did not report a single problem regarding tourism as having originated because of Thailand’s actions or policies.

Instead Panya ended on a positive note saying that Hua Hin should be ready for high season.