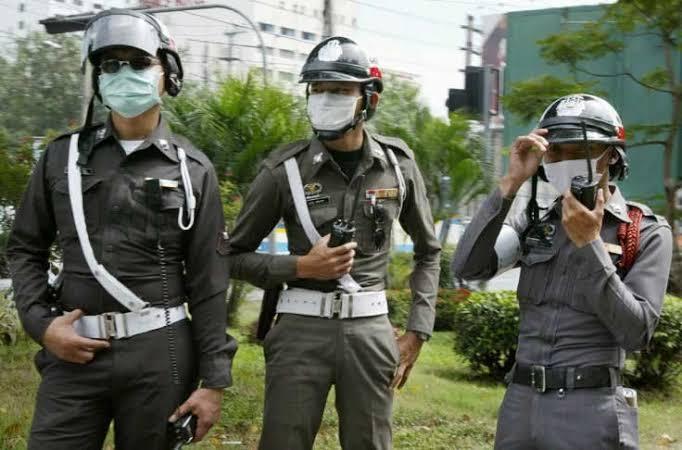 Motorists who break traffic laws will get tickets through the post.

TNA reported that the move will make things easier for the public.

And they spoke to a veteran traffic cop on checkpoints for ten years who said that the new law will “lessen conflict between the police and the public”.

There had been “misunderstandings” in the past over traffic laws, he said.

From now on drivers and riders can show evidence of a licence by producing their card in the traditional way or by using the DLT QR LICENCE app.

The new system will also have the benefit of licences not being lost as has happened in the past.

It is also hoped that the problem of the huge number of unpaid fines will be addressed.

A system connecting the police to the Department of Land Transport (DLT) will be fully up and running on October 1st meaning that people who don’t pay fines will not be able to renew tax rendering their vehicles illegal on the road.