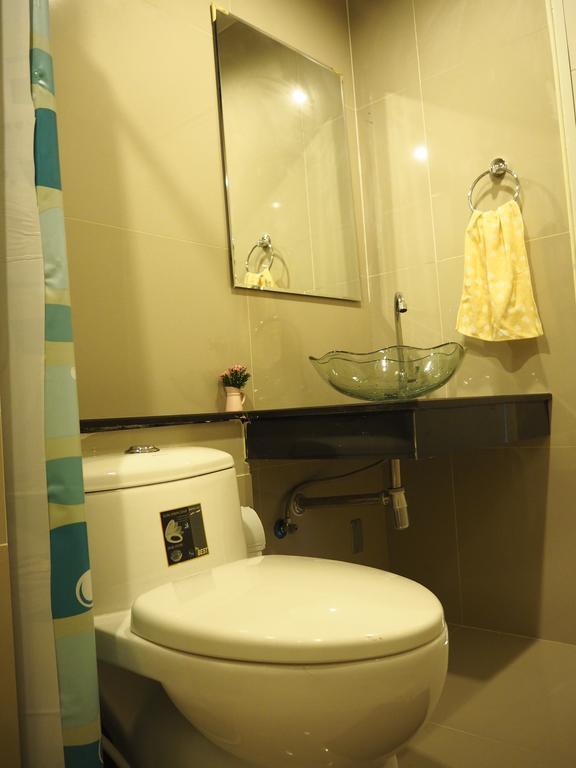 Pattaya City plans to construct new subterranean bathroom facilities on Pattaya and Jomtien beaches as part of a larger project to upgrade the city’s infrastructure according to an article by the Pattaya Mail and the City government today.

Deputy Mayor Pattana Boonsawad said initial plans call for 4 underground toilet facilities to be constructed along Pattaya Beach Road, with additional units to be opened on Dongtan and Jomtien beaches.

He advised that the washrooms have to be built below street level to comply with Thai law, which forbids construction on beaches. The deputy mayor cited similar facilities on beaches in Vietnam as being successful examples of the model.

The planned bathrooms will provide access for all, including those with disabilities. Additionally, modern cigarette bins will also be included to help keep the beaches clear of unwanted litter. Boonsawad said city hall is currently surveying prospective sites to locate the new washrooms before applying for a development budget.

The deputy mayor said work is also underway to lay a new pipeline under the South Pattaya – Pratamnak Road, restore a walkway in front of the King Rama IX sailing monument and improve the landscaping and tourist rest areas at Jomtien Beach.

This work has already received approval from the Pattaya Executive Board.

The Pattaya News notes the bathroom project is only in the planning phase and will likely be some time before being undertaken. No budget or news on if they would be free was given.